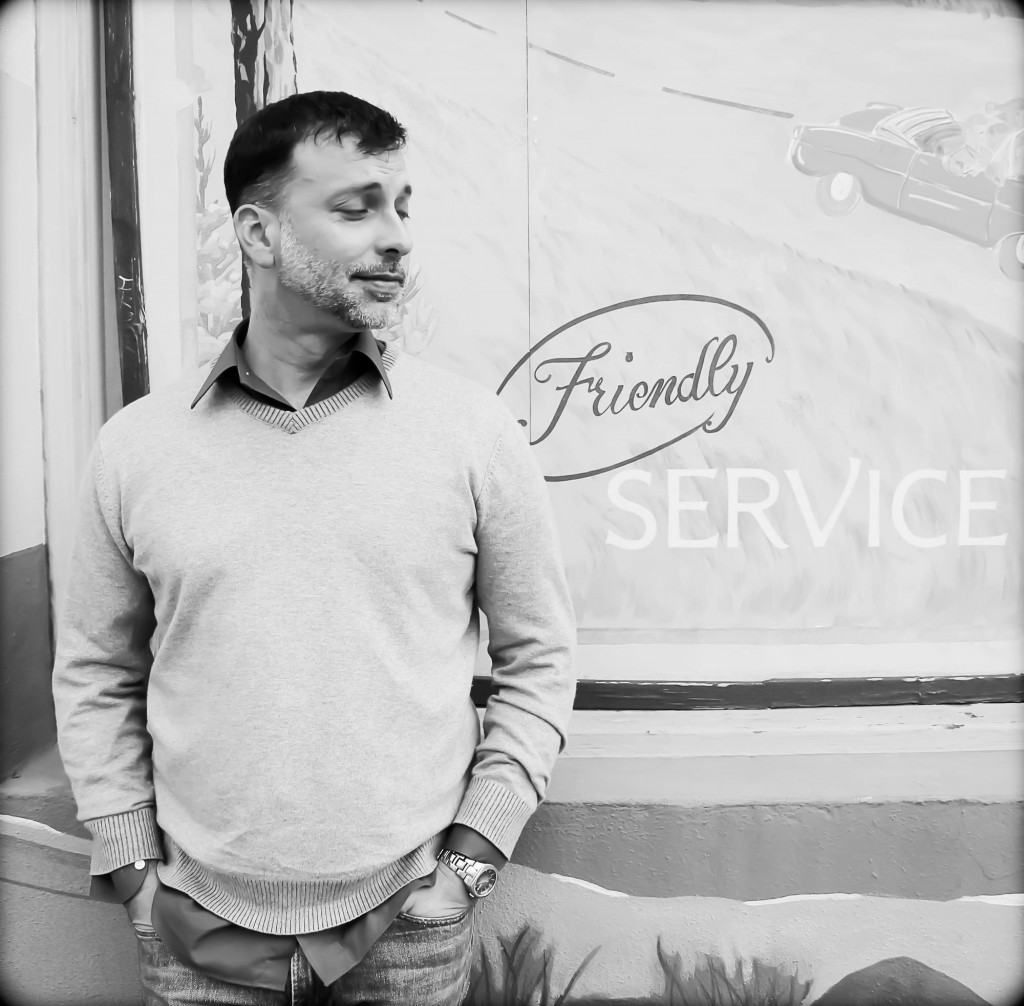 I’m so glad you decided to stop by.

The only legitimate reason you are on this particular page is to discover a bit more about the author of this blog without having to resort to Google.

I thank you for your interest. It’s really very kind and I’m terribly flattered and whatnot.

My full name is Michael Clinton Procopio. My middle name has nothing to do with politics and has everything to do with the fact that I was born exactly 60 years to the day after my late grandfather, Clinton Beeson Moore, who himself was named for the two doctors who popped him into a warm oven upon his birth to revive him. It was just like that scene in 101 Dalmations, but without puppies.

I moved to San Francisco somewhere in the late 20th Century to attend a culinary school which shall remain unnamed. I never, ever wanted to be a chef, but I thought that pairing an education in the classical food arts with my incredibly useful degree in Art History from UCLA would somehow land me a rich husband who liked to eat and was passionate about Pre-Columbian art of the Andes.

Life does not always go according to plan. As a result, I’ve explored nearly every field the food world can offer in order to support myself:

• I interned under Michael Bauer at the San Francisco Chronicle’s Food Section until he went on vacation to Antarctica. I continued my tutelage under the marvelous Maria Cianci, who watched me eat chow fun until I threw up.

• I was a program chef, cooking behind the scenes for PBS cooking shows, wherein I 1.) wore meat-related clothing on the set of Mollie Katzen’s Cooking Show 2.) learned how to make proper macaroni and cheese and deal with rejection with Jacques Pepin, and 3.) ate dinner with Martin Yan as he made me hold the Emmy our show won and eat seconds of fish tripe soup after I declared it “delicious.”

• I was an assistant pastry chef in a charming little Kiwi restaurant in San Francisco’s Mission District where my “curiously strong” mint ice cream was named one of the “Best of The Bay”, much to everyone’s surprise.

• I’ve waited tables for many years, where I’ve gotten to see which celebrities tip horribly and which ones know how and when to use a salad fork.

• I nearly went blind in a windowless kitchen making Barbie-sized palmiers for a major cereal concern as a professional recipe developer.

• As an assistant food stylist, I’ve worked on several books for Williams-Sonoma and had the privilege of spending hours making instant oatmeal for a child actor who could not get the right coloring on his single line in a commercial for another major cereal concern.

• I’ve gotten to spend the weekend in Napa where I passed my entry-level exams and joined the Court of Master Sommeliers, thanks to copious amounts of wine and inappropriate flash cards.

And now, I write. It makes me marvelously happy to do so. I hope you get a small bit of enjoyment out of it as well.

60 Responses to About Me