Let’s Just Forget That Ever Happened. 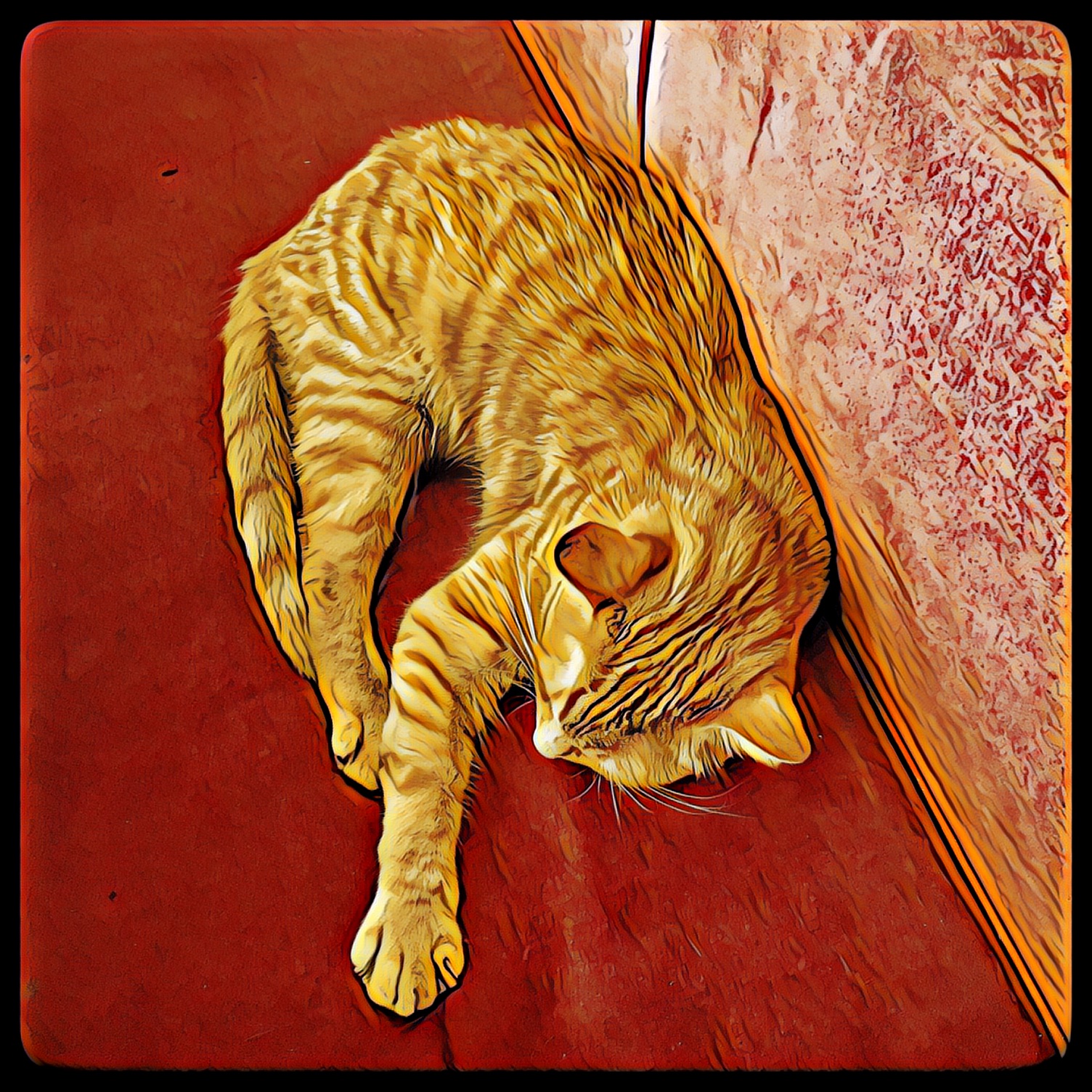 If I had to liken this blog to a common domesticated animal, I’d say it was more catlike than anything. It isn’t so mean-spirited and short-lived as a hamster, nor does it constantly beg for attention and occasionally eat tissues like our canine friends. And it certainly is nothing like a goldfish except that its author does occasionally go near water.

It is most positively, definitely feline. It shows up on your doorstep every once in a while with a questionable offering and does its business in the same place every time. Occasionally, it grooms its private areas in front of company.

And when it gets sick, it goes and hides until it either feels better or dies. Or, hopefully, somebody notices and hauls it off to the vet.

Fortunately, this furry little blog is not dead. Turns out it just got lost in the bushes, killed a few lizards, went to stay with an elderly couple who don’t understand the internet for a while, then got bored and decided to come home. It looks up at you, purring and blinking, with a short meow that seems to say, “Let’s just forget this little episode ever happened now, shall we?” And then it brushes past you slowly to find the nearest warm thing to sleep on.

And that is pretty much what this author is asking you to do. It’s been nearly six months since my last confessional. In cat terms, I felt that slinking off somewhere was much better than horking up something dreadful on the living room carpet.

I am anything if not polite. 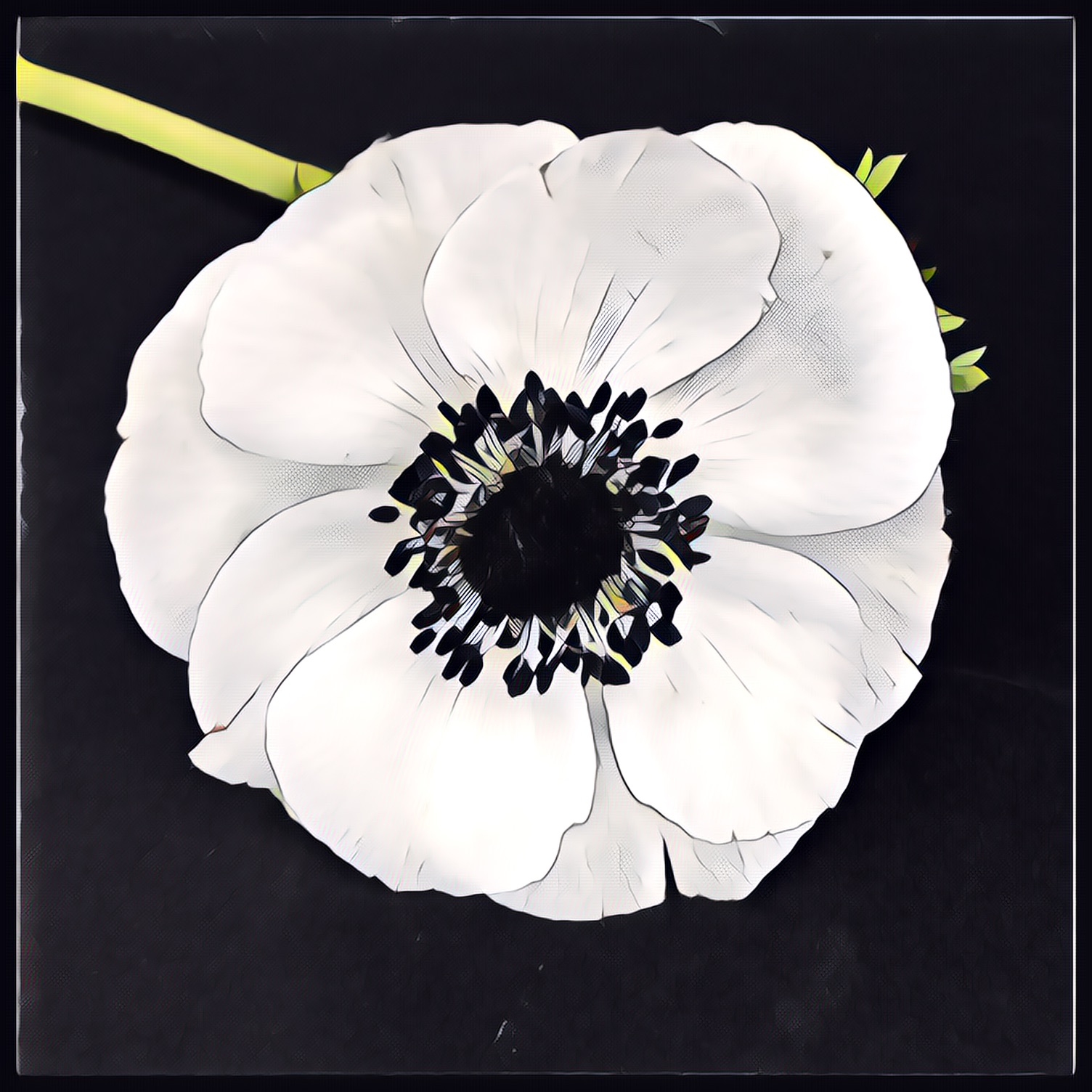 Everything’s okay. Or at lease will be.

Depression is a total bitch of a mistress and that’s all I’ll share on the subject for the time being. I thought I had run out of things to say. I felt supremely uninteresting. And the thought of writing anything seemed not only distasteful but impossible.

I had forgotten that I write and keep this blog to entertain myself. It’s the place where I have traditionally had a lot of fun being creative. It’s because of this little thing that I have met so many fascinating people, gotten to do some pretty marvelous things, and won an award or two along the way.

Everything has felt so grim and serious over the past couple of years. This is most likely because so many things really are. It’s taken me a while to accept that it’s okay to enjoy myself from time to time. In fact, I think it’s probably medically necessary.

And now I remember why I started this blog in the first place– to have a good time and to keep myself sane.

So let’s just forget these past few months ever happened, shall we? Good. Because, if pressed, I honestly couldn’t tell you what happened during that time– it’s been so bloody boring and depressing without you. 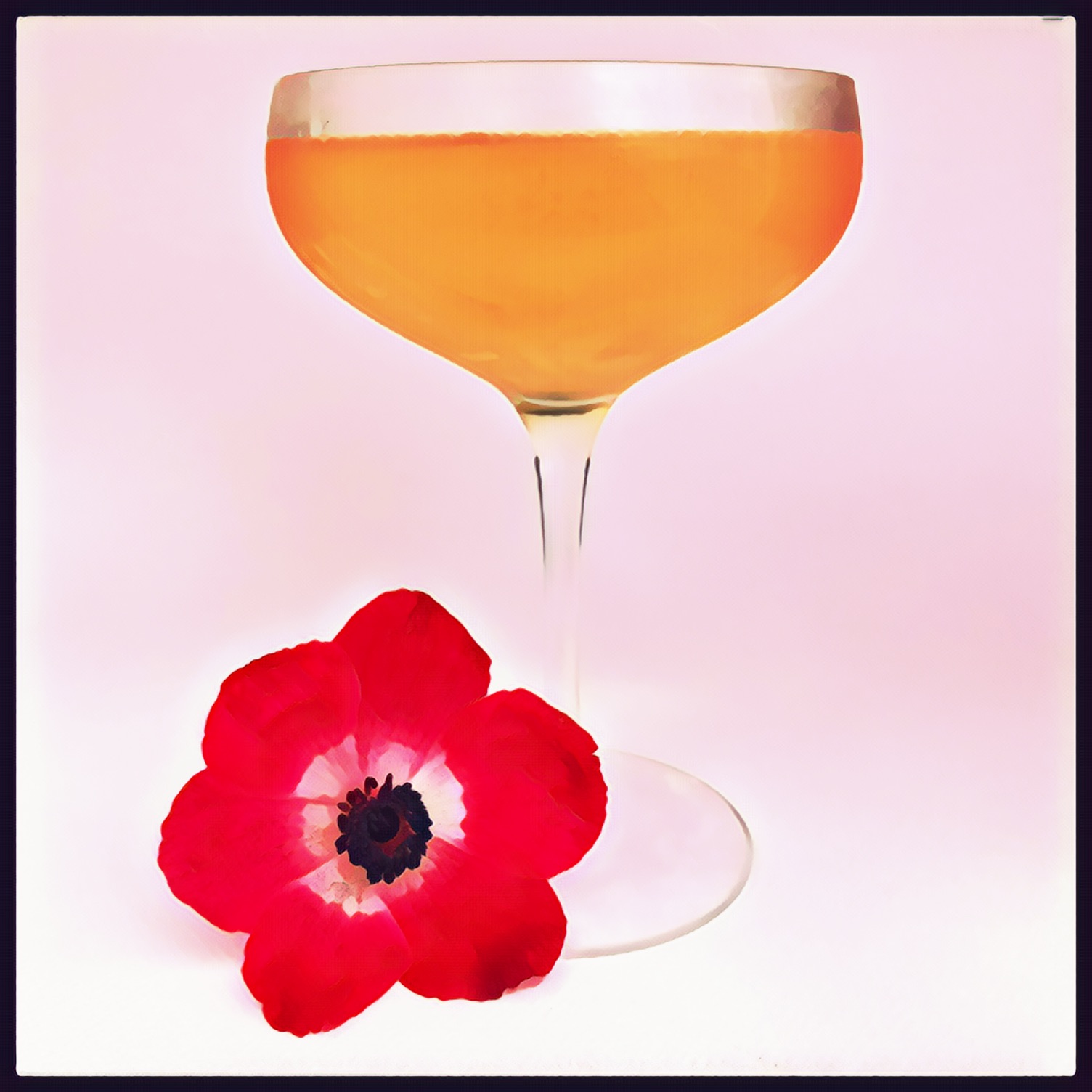 According to a Nina Simone song I rather like, the poppy is the flower of forgetfulness. As the source of opium and its derivatives like morphine, laudanum, and heroin, it can certainly help you forget just about anything. For a time, anyway.

If Margaret Hamilton in The Wizard of Oz is to be believed, poppies will also put you to sleep.

And, just to confuse things, the poppy is a well-loved symbol of remembrance to those who wish to commemorate those lost to the horrors of war– from the battlefield of Waterloo to the Fields of Flanders, where the deep red flowers burst into bloom where the iron-rich blood soaked the earth.

There are few flowers more fraught with meaning.

I may have come up with an appropriate name for this drink at one time, but I have completely forgotten and that is, after all, one of the points of poppies. You can call it a Poppycock if you care to do so– this author is quite often full of it.

Once after a rather memorable dinner party at the home of my friends Holly Heyser and Hank Shaw , my hosts offered me a digestif of home-made poppy seed liqueur. I must have enjoyed it immensely because I woke the next morning on their couch in more or less the same position. I must have dreamed, but I honestly don’t remember a damned thing beyond the fact that the previous night’s elixir must have been pretty damned wonderful. Or maybe it was simply the fact that I had consumed multiple courses of food and several glasses of wine over the span of several hours. 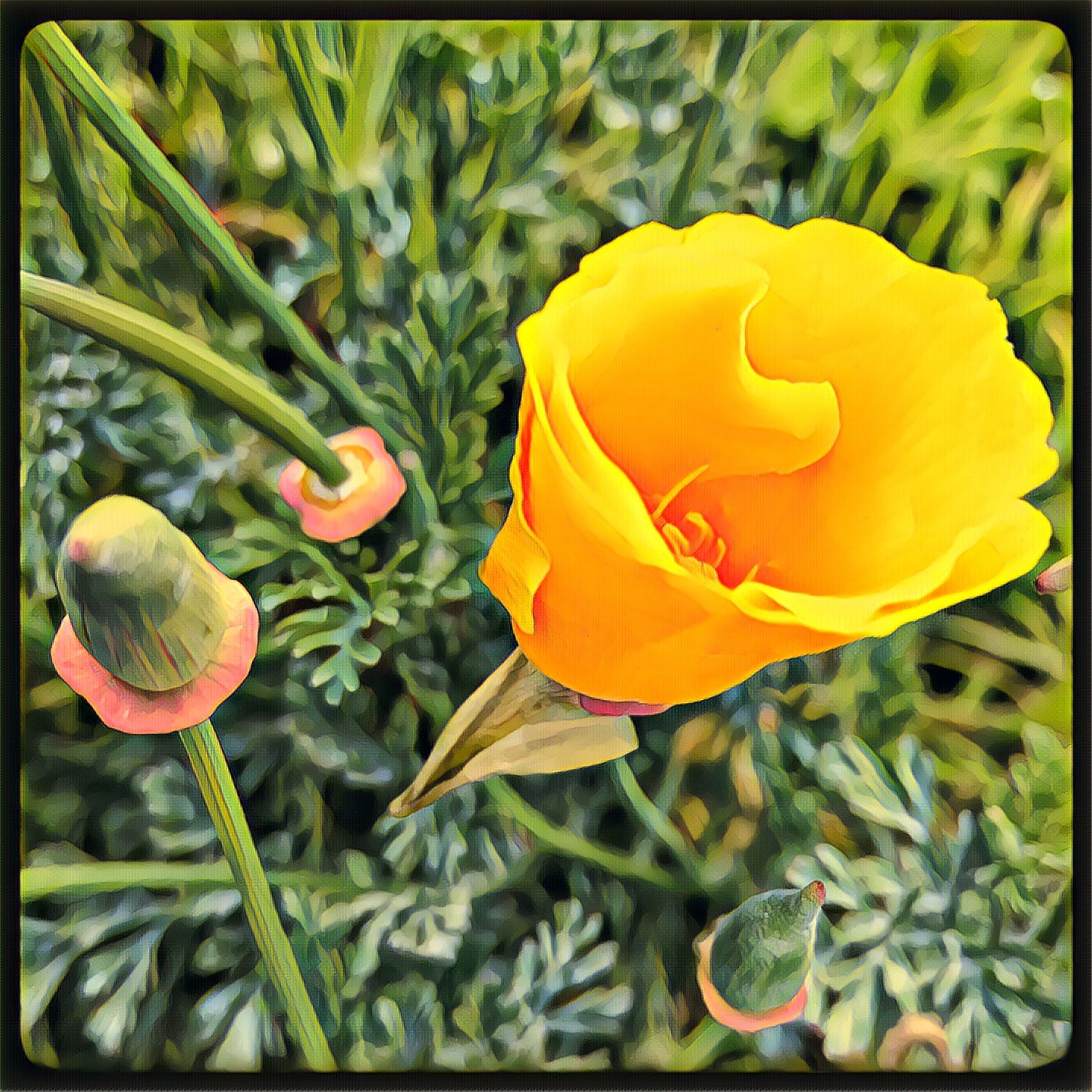 This concoction does not contain Hank’s magic potion, but rather a commercially-produced, small-batch amaro from Greenbar distillery made, as it states quite grandly, “in the City of Angels”. It is made from the indigenous Eschscholzia californica (California poppy, for those of you not into Latin names) which, though not a source of opium like the European or Asian poppy, does contain properties purported to combat sleeplessness and anxiety– two major plusses in my book.

It’s a drink for when you wish to pretend you’re much more louche than you really are. I like to imagine I’m George IV– fat, gout-ridden, and unloved by his people– spiking his brandy with laudanum and then washing the whole thing back with a magnum of champagne. For those of you more creative types with less severe self-image issues, you might prefer to dress up as Samuel Taylor Coleridge, drink a few of these and then wait for your fascinating dreams to come until your own “person from Porlock” arrives to make you forget them again. Or dress your hair in sausage curls for all I care and drink it to ease your pains à la Mrs. Barrett-Browning.

Just drink it, if you ever happen upon a bottle of poppy liqueur. I make no promises as to its cure-all properties, but I can guarantee you’ll look great quaffing it. And, if you consume enough of them, it’s sure to make you forget any of this ever happened.

I write about food and am very fond of Edward Gorey. And gin.
View all posts by Michael Procopio →
This entry was posted in Liquids and tagged absence, cats, cocktail, poppies, poppyseed liqueur. Bookmark the permalink.