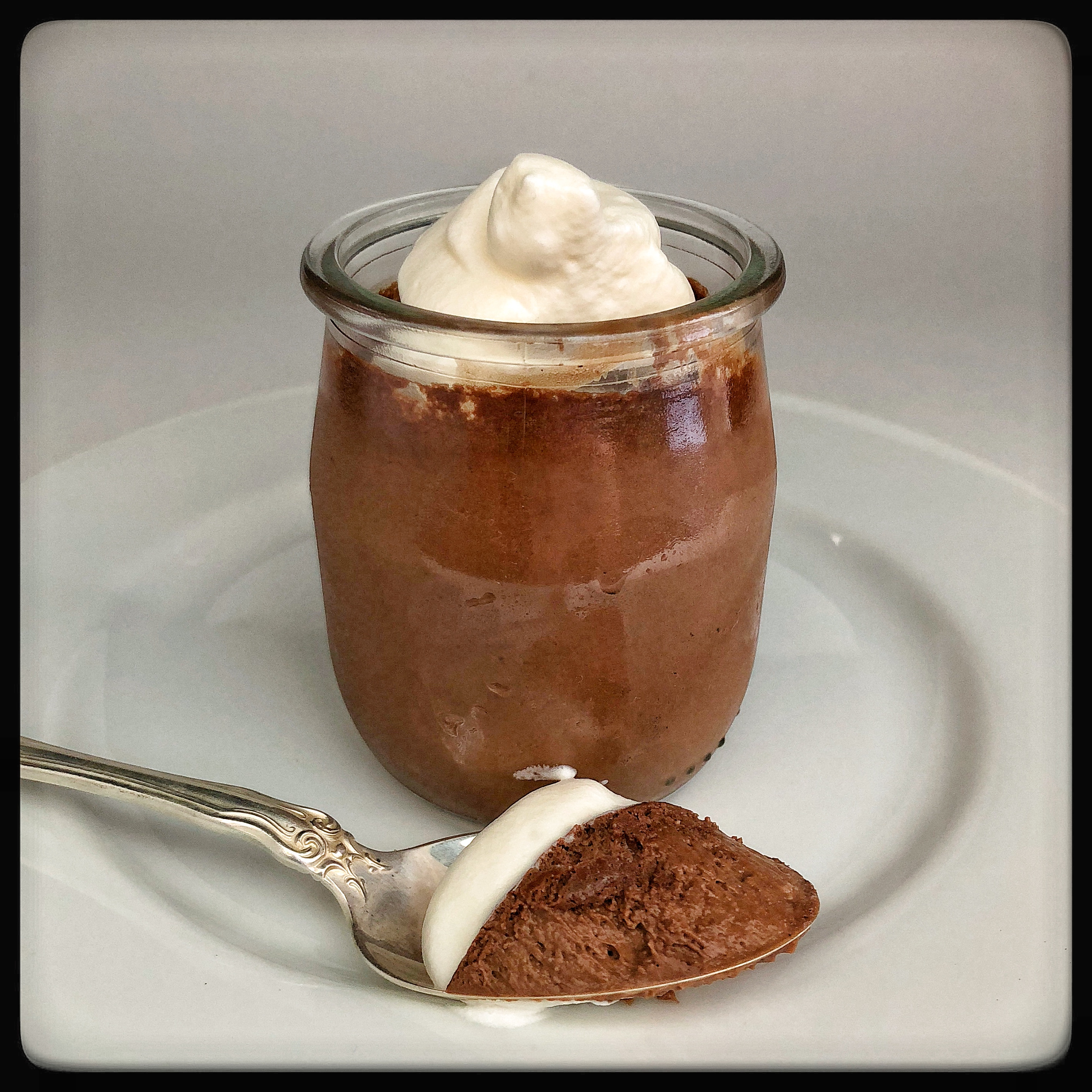 On Election Night 2004, I went to my friend Adam’s house to watch the returns. He greeted me warmly at the front door and introduced me to an inflatable replica George W. Bush and encouraged to give it a damned good thrashing. The awkward knuckle sandwich I served to its facial area caused the thing to fall backward, which was oddly satisfying, but seeing it immediately right itself with a smile on its face was unsettling. Though clearly a bad omen, I said nothing and sat on the couch, surrounded by friends, drinking gin, and feeling increasingly demoralized as the evening wore on. When the outcome became depressingly clear, Adam disappeared upstairs and returned a few minutes later dressed in a pink leotard and tutu, proffering Valium on a small silver tray. He was a very thoughtful host.

Having failed to kick Bush out of the White House, we decided to do the next best thing– kicking his effigy out of Adam’s, down 19th Street, and into the middle of the Castro Street intersection where we watched drivers do their damnedest to run it over with their cars. It was wonderfully cathartic. It was also the moment I understood that Human Companionship + Mood Altering Substances= Election Night Emotional Survival.

In 2018, I am now far too old to be mixing drugs and alcohol cavalierly and have yet to secure my Election Night companionship, but I do know what I’ll be serving to those who do decide to endure this biennial ritual with me: 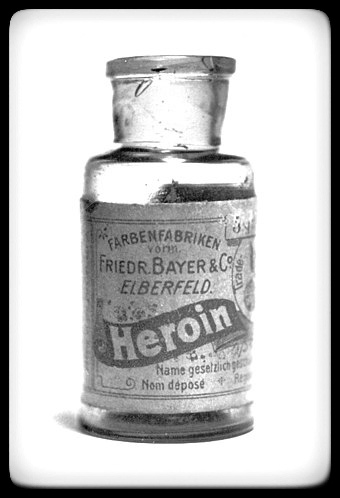 I’ve been wanting to make this for  ages but never quite knew the best way to go about it. This is largely owing to laziness and the fact that some members of my family believe marijuana is a gateway drug to heroin use. But it was also, in part, due to the fact that I don’t really enjoy what are referred to in the Locoweed Universe as “edibles”. They can be a bit whiffy and, for the impatient, it’s easy to have too much of a good thing. Remind me to tell you about Easter Sunday 2005 some time.

But now cannabis use is perfectly legal where I live and I’ve found a wildly simple (if not inexpensive) way of getting it into food without it tasting as though it had even a passing acquaintance with little Miss Mary Jane herself.

I’ve based recipe on Melissa Clark’s New York Times dessert. I should state very clearly that I have absolutely no knowledge of Ms. Clark’s views on this particular herb. Rather, my decision was based on two criteria: 1.) It’s a damned good, very easy recipe and 2.) She’s fun at parties.

Makes: a) 4 to 6 servings, b) those who eat it temporarily less anxious about election outcomes, c) total sense when you think about it, or d) all of the above.

• 1 ½ cups of heavy cream
• ½ cup of whole milk
• 3 ounces of bittersweet chocolate, roughly chopped
• 1 ounce of unsweetened chocolate , savaged in the same fashion
• 4 large egg yolks
• 3 tablespoons of sugar
• a very heavy pinch of salt
• 100 milligrams* of a golden, waxy  magic substance from Jetty Pen Dablicator™. I chose “Reckless Rainbow” because the name is so layered with possible meaning I wouldn’t even  know where to begin unpacking it all.
• Freshly whipped cream or the fatty, white, and dollop-able of your choice.

I write about food and am very fond of Edward Gorey. And gin.
View all posts by Michael Procopio →
This entry was posted in Uncategorized and tagged chocolate, coping skills, drugs, Marijuana desserts, midterm election, recipe. Bookmark the permalink.