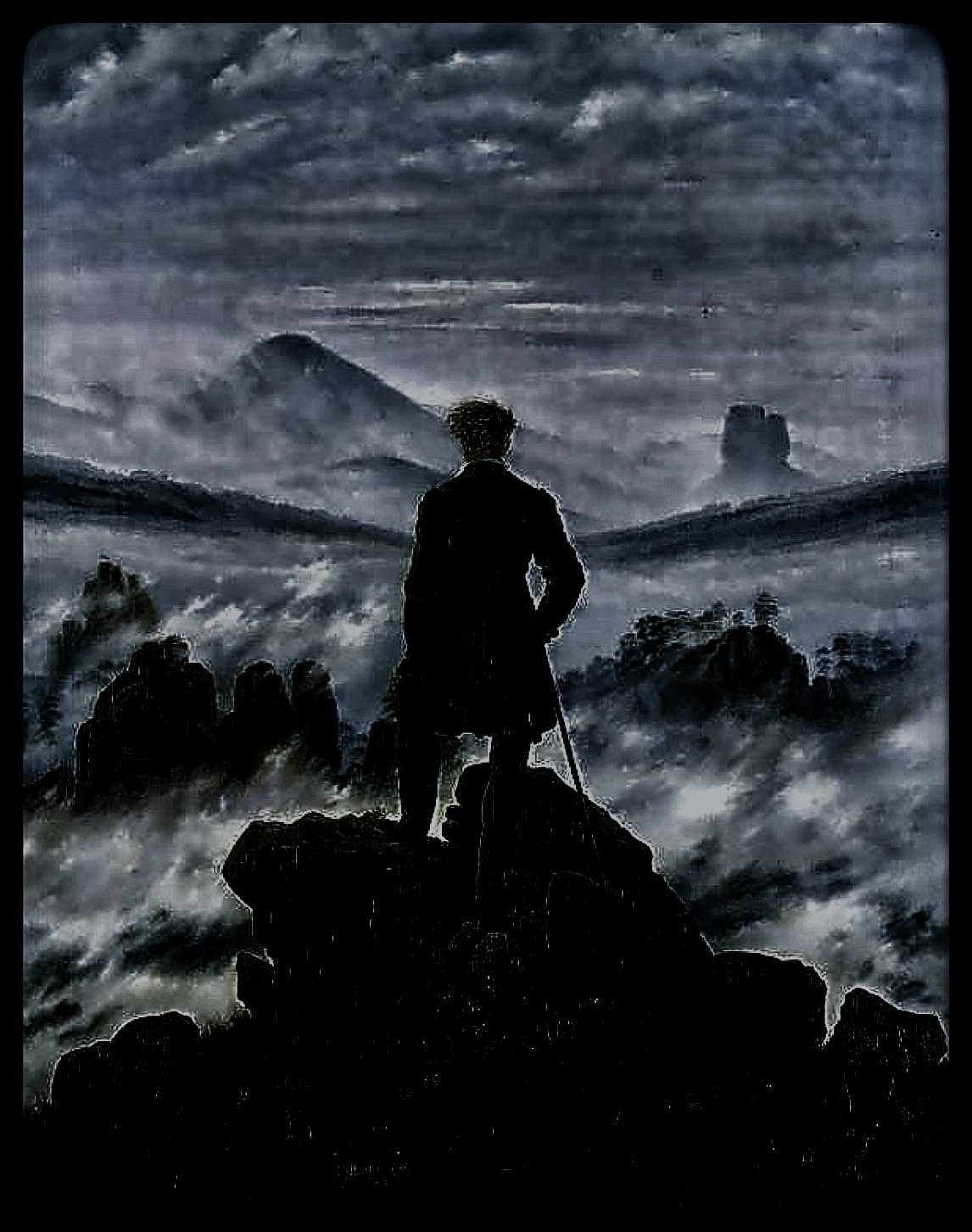 Forgive me, reader. It’s been three months since my last confessional. I think that’s the longest I’ve ever gone without writing in this century.

It’s a boring but important issue to address, so let’s just get that out of the way, shall we?

Oh let’s do. I promise to keep it short.

Over the past several months, I’ve felt a very strong need to step back from the world for a while and figure out what to do about writing. Not whether or not I should do it, but rather what I should be writing about.

Life has felt unbearably grim for quite some time. I retreated from social media for a month, thinking it might help minimize my angst, weltschmerz,  lebensmüde, and any other unpleasant mental state that can only be described accurately in German.

The withdrawal only made me feel more isolated than usual. This is, of course, not a smart thing.

I’ve struggled for ages with the idea that, given the current political scheißsturm we’re in, I have no right to be funny. Or even mildly entertaining. Toddler torture doesn’t exactly inspire humor.

Instead, I’ve spent my time in a combined state of anger, horror, helplessness, and exhaustion. The never-ending news cycle has helped turn my brain into something like a stale loaf of bread soaking in a bowl of milk and liquid chloroform—sodden, cloudy, and fuming to the point of near insensibility.

Combine that with a year spent digging up altschmerz in the boneyard of Memoir-land and Presto! You’ve got a delicious recipe for a mental health disaster.

Know what? It’s a pretty fucking black place to inhabit.

No one needs to live in a near-constant state of darkness unless one is, say, Scandinavian. But even the Finns know the light will return if they just hold on long enough. They take their vitamin D, use the sauna, toss their hair to Speed Metal, or do whatever it takes to get them through to a brighter day.

And that is essentially what has finally sunk into my think, thick skull– doing whatever it takes to not succumb to that blackness.

Talking things over with my friend Craig the other day, he said, “You may not be able to save the world, but you can at least help to make it a world worth saving.”

Then he added, “I have no idea if I got that right or even who I’m quoting, but you get the general idea.” I think I do.

It’s exhausting absorbing darkness all the time. And maybe throwing off a little light now and again isn’t just acceptable, but necessary.

So I’ve decided to keep on writing and telling stories and will do my best to not feel guilty about doing so. And with a regularity that might suggest I were treating it as medication. Not like a four times a day insulin shot that helps to keep one alive, but rather like a once a month flea-and-tick pill that helps to keep things from sucking so much.

Yes, that’s it. When you think of me, I want you to now think of me in this way– as oral dog medication.

Thank you so much for letting me get that off my chest.

I’ll be back sooner than later with some titbit or other for your (hopeful) enjoyment. Until then,

I write about food and am very fond of Edward Gorey. And gin.
View all posts by Michael Procopio →
This entry was posted in Uncategorized and tagged depression, German words for bad things, mea culpa. Bookmark the permalink.