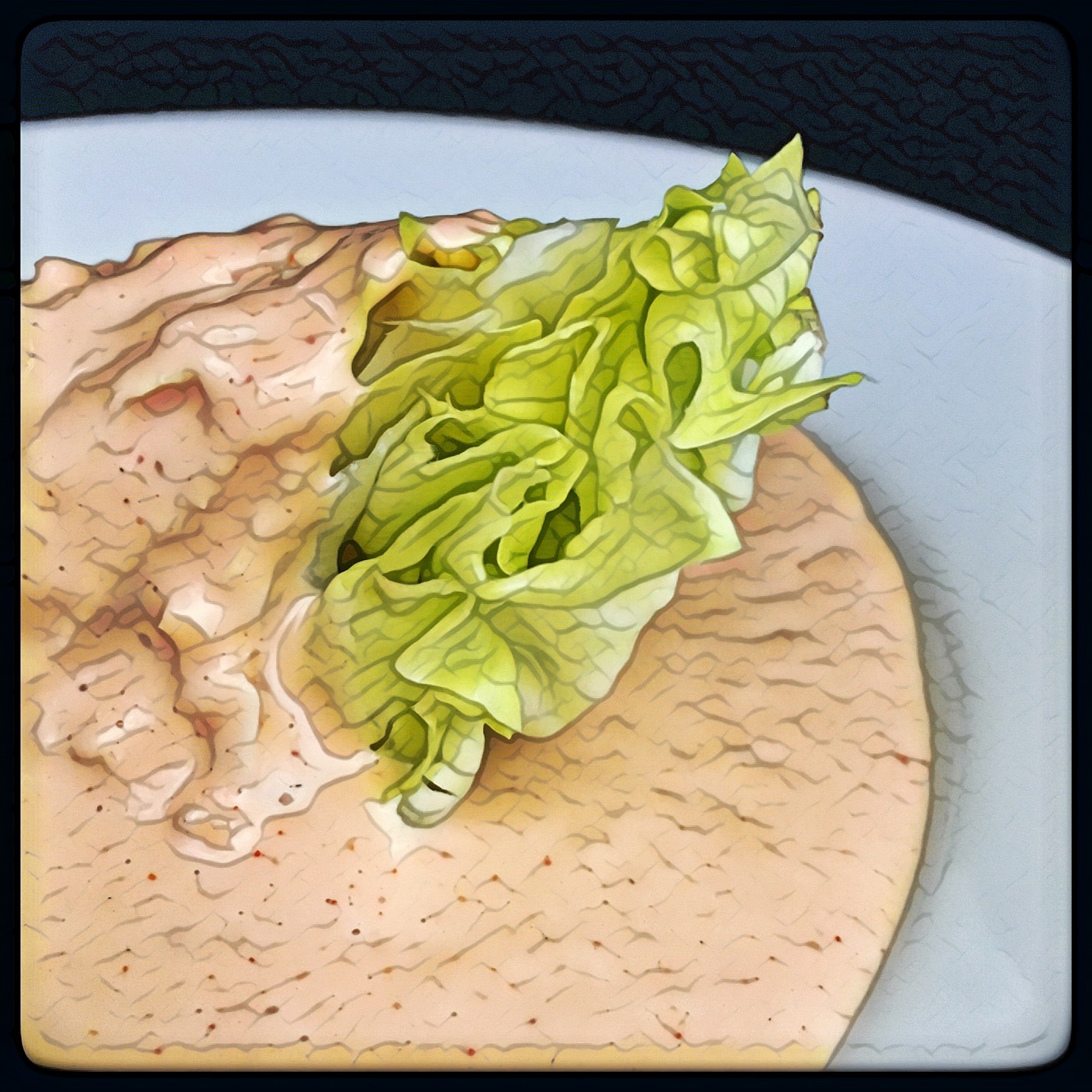 18 Responses to Iceberg with Russian Dressing