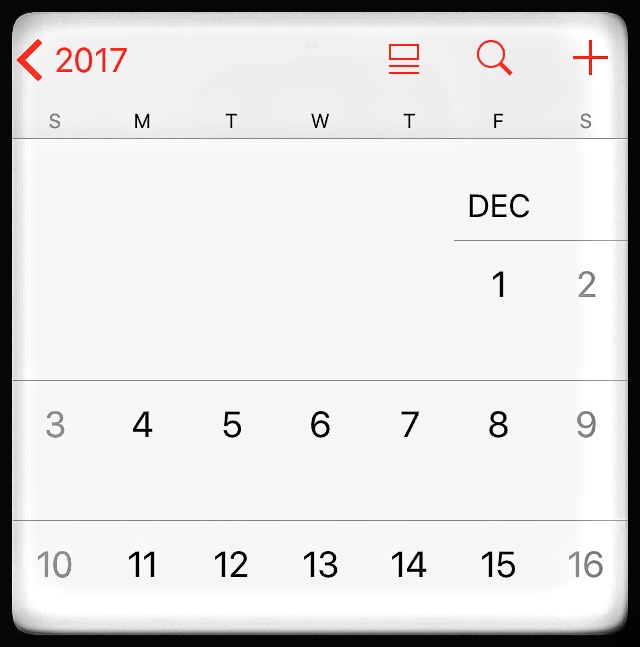 Apologies if the title’s a little dramatic– I’m just like that sometimes.

I’ll begin by reassuring you that I have absolutely no intention of dying in the next few months. To steal and re-contextualize a line from Elizabeth Bennett when she finally succumbs to Mr. Darcy’s non-charms in Pride and Prejudice, “My feelings are so different– in fact, they are quite the opposite.”

The headline, if a tad misleading, is accurate. Over the past several months, I’ve been listless, depressed, disinterested in the things that used to give me joy, and totally burned out. My sense of creativity withered and nearly died like the neglected and unclassified houseplant I placed high on a bathroom shelf, hoping it would find nourishment solely from the steam of my daily showers.

Blog? Who gives a Flying Wallenda about my blog? Well, I do, actually. But the only idea I’d had for months turned out to be unusable.

I’d been at a loss for quite some time as to how I might shake things up, life-wise. Diet? Exercise? Actually having sex with another person once in a while? Those are fine for people who give a damn. The post-surgery/post-Holiday/Post™ Sugar Crisp blues were and are rather difficult to ditch.

When my friend and co-worker George died a few months ago, however, things began to change, though not immediately. He suffered a stroke last September and died of a heart attack in February. People often eulogize their departed loved ones as being “full of life”, but I don’t think I’ve met many as full of the thing as he was. He was very loud, very affectionate. He seemed to get excited about everything, which I envied a bit. He spoke with great passion about the evening’s specials, even though he usually got most of the pertinent details incredibly wrong. “Tonight we have the most AMAZING dish cooked in a wooden oven and made with a goat stew stock! Oh my GOD.” I could never be entirely certain he wasn’t climaxing in front of his guests. If a minor television network had commissioned one of its new-hires who had once briefly visited Paros while on a cruise with his parents as a child to write a stereotypical comedy Greek waiter to inject life into one of its flagging sitcoms, he might have come up with a less colorful version of Georgie.

He was hyper, he was full of joy, he was sometimes very annoying, and I loved that man to death.

And now he is dead. It took me a while to realize that, if a doctor hadn’t accidentally found that blood clot in my heart last year, I might have beaten him to the grave. That moment of realization was when it truly hit me that I’ve still been just bracing myself for the next terrible thing to happen after telling myself not to. And writing about it previously, for heaven’s sake. Sometimes, it takes an annoyingly long time (and an awful life event) for things to sink in.

So I said to myself, “Fuck it. What in Fuck’s name am I waiting for now?” I have a filthy inner voice. With an alarmingly limited arsenal of swear words.

And, with that, I decided to take exactly six months off from work and do all the things I’ve been wanting to. I’m already a week or so into it. I been taking long walks in the morning. My apartment is shaping up nicely, thank you. I’m not hiding from friends as much. I’ve actually gone to the gym and plan on doing it again. I’m spending three weeks roaming around France this summer. I’m sleeping a lot. I’m thinking a lot about a week in Ireland. And I have two major-but-realistically-acheiveable goals to accomplish before December: lose 22 pounds and finish the book proposal (and start writing said book in earnest) by the time I return to work for the Holidays.

Oh, and I’ll be keeping up with this blog. I’ve promised myself to put my butt in my writing chair for 3 hours a day, Monday through Friday. Most of that will be devoted to the book project (you’ll be seeing work from me soon, dear agent), but I’ve got a couple of things up my sleeve for this website, too.

I’m hoping a summer spent leaving my apartment (and country) frequently will serve to get my creative juices going again. But I realize that takes actual slogging and effort as well as the occasional tap from the Inspiration Fairy. Last week, I cut back the dead leaves from my neglected bathroom plant and gave it a bit of food and water. I even sing to it in the shower, though I’m uncertain if Johnny Cash songs are conducive to healthy leaf development. I’ll let you know how things go.

I won’t, however tell you if I somehow wind up getting laid over the next few months. I’ll have to save that tragedy for my memoirs.

I write about food and am very fond of Edward Gorey. And gin.
View all posts by Michael Procopio →
This entry was posted in Uncategorized and tagged Blog, sabbatical. Bookmark the permalink.

58 Responses to Six Months to Live