The Next Worst Thing 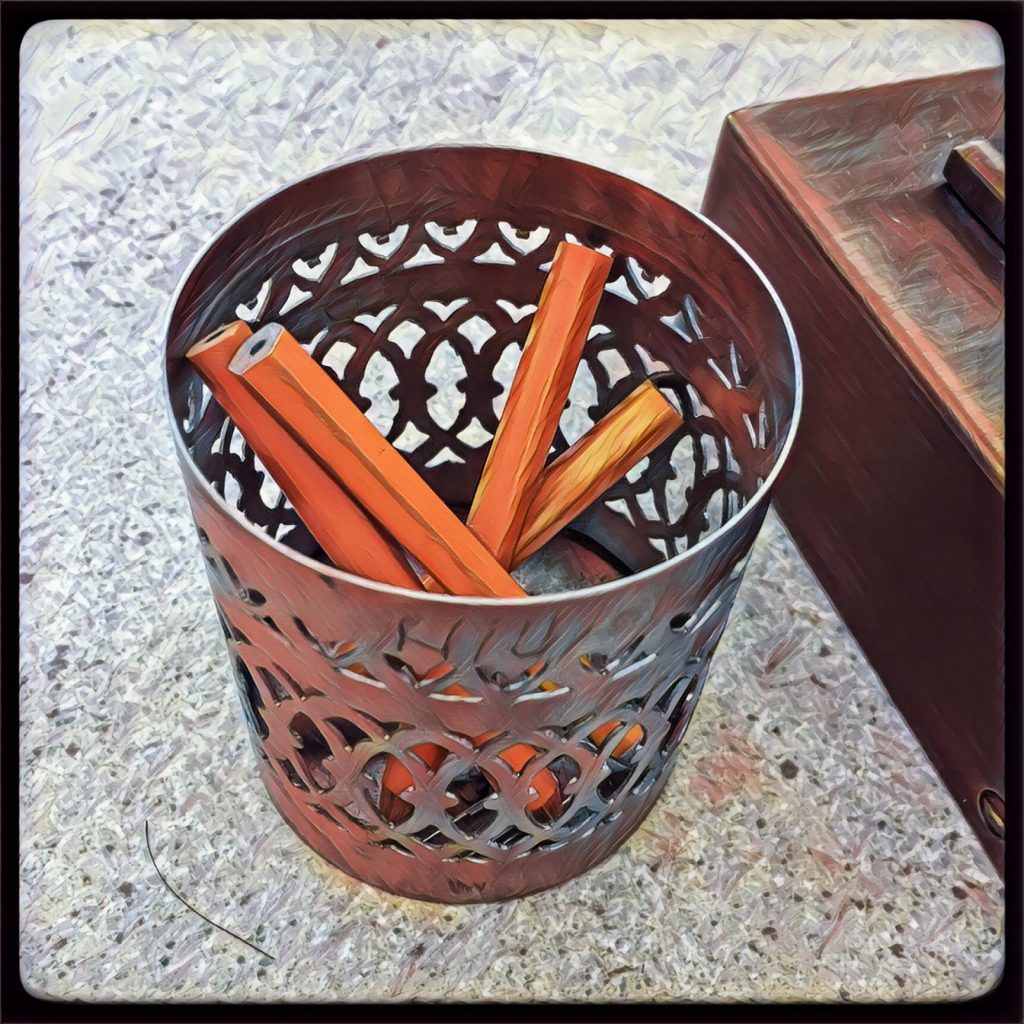 I wrote most of a blog post last week– something to do with feeling bleak and turning to hummus for comfort– but it was lost after I took a small break to play a little computer solitaire, which crashed my computer. There was something wrong with my internet connection, so the auto-save feature wasn’t functioning.

But I have been feeling out of sorts for a very long time. Chronically tired but unable to sleep. I haven’t given myself permission to writing anything amusing what with the world about to end. I learned that I’d put a bottle of bleach in the freezer only after discovering my raspberry gelato melted under the sink. My brain has been in lockdown for what seems like ages. It’s just been one crisis or tragedy after another for the past couple of years and I haven’t been coping with them as ably as I thought.

I used to feel pretty good. I thought I had interesting things to share with the world and the energy with which to share them. I was (more or less) happy. I could fit into most of my pants. Last week, I couldn’t say any of that was true and I wondered if I actually gave a Flying Wallenda about any of it.

But I’m pretty certain I do. It’s just hard to get a good view of the situation when the elephant’s ass of depression has bumped you to the ground and parked itself on your face. And, if it wasn’t clear to you already, minging air and shit-covered peanuts aren’t part of a balanced breakfast. Or things that make you feel very happy.

Lately, I’ve come to realize that I’ve crouched deeper and curled up tighter with each emotional and physical hit until my brain resembled a roly poly bug. I’ve stayed in that mental position since at least the inauguration. It’s as though I’ve just been waiting for the next worst thing to come along. And, as my friend Jay reminded me last night, “Don’t worry, that next worst thing will happen.” He then added something slightly more comforting to the effect of not letting such things get the best of you.

But I’d already come to that conclusion, if only very recently. Curling up and hiding—apart from the chiropractic issues such activity can cause—is a crushing bore and I’m trying my best to stand upright again.

I took a week off from work to clean and sleep and organize. And, after almost eight years, I forced myself back to the gym.

I’d quit the Jewish Community Center back then, deciding it was too expensive and decided to join the closer, cheaper 24-Hour Fitness. I found it loud, grimy, and depressing, so I quit. And, not long afterward, I stopped being able to fit into some of my pants.

I’d toyed with the idea of going back to the JCC, but when one of the fittest people I knew dropped dead from heart failure at his gym, I was terrified of ever setting foot in a locker room again—especially after my own heart scare. But last week, frustrated by my current lack of energy (and lack of anything else, really), I did.

It wasn’t easy. I felt like William Hurt in that scene from Altered States where he slams himself against walls to shake free from whatever the hell it was that had gotten inside of him. Except I wasn’t naked. I really need to re-watch that film again so I know what the hell I’m talking about.

My free-with-new-membership trainer asked me what I wished to accomplish. “I want to get some of my energy back, increase my flexibility, and lose a few pounds,” I confessed.

He showed me some stretching exercises, introduced me to planking, got me into push-up position. I flirted with weights. It was all very mellow and civilized.

And it took me three days to recover.

I thought I was sick until I remembered feeling like this when I first started working out several years ago. My arms were finally able to fully extend this past Monday. It all felt awful, but it also felt fantastic. I walked the 1.5 miles home. I looked in the mirror. There was color in my cheeks. It was weird. 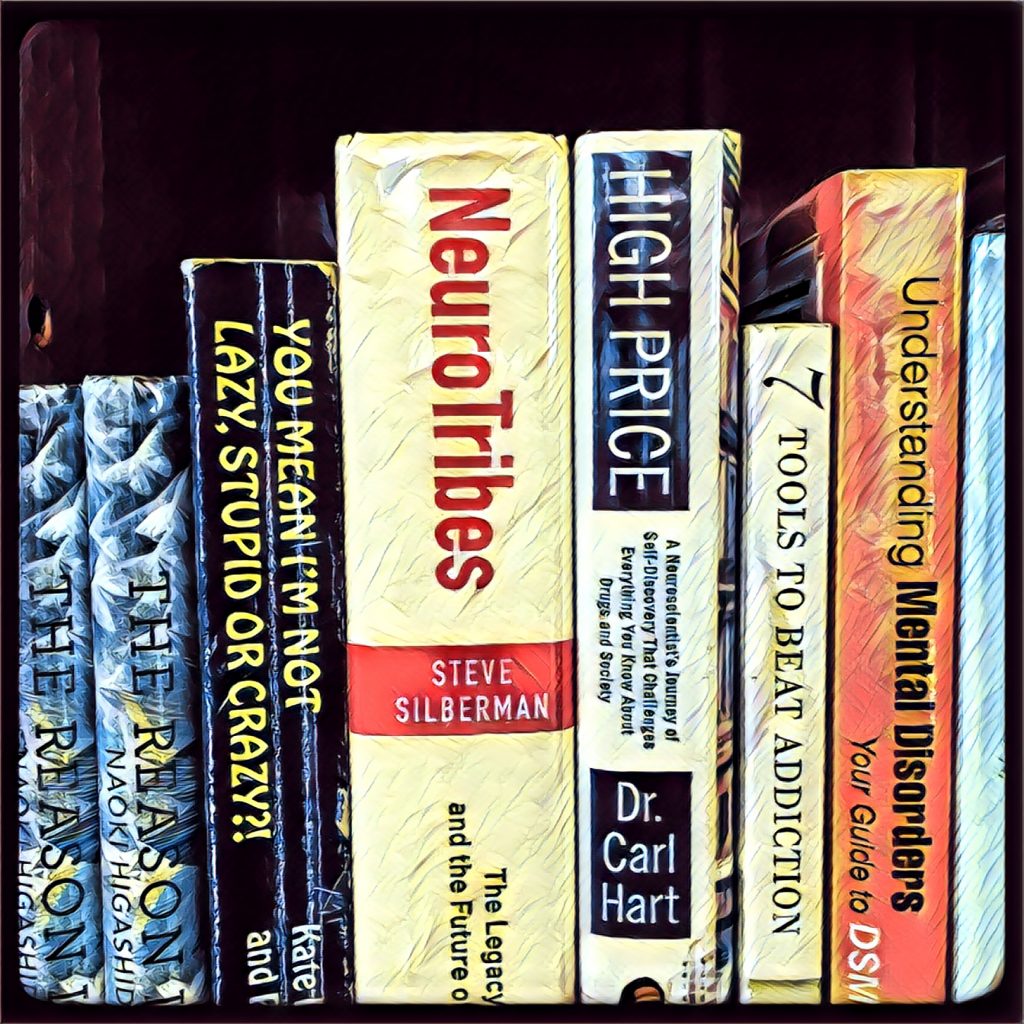 On Tuesday, I went back but, thanks to the advice of my psychologist (whose office is literally around the corner from the gym), I added a new exercise to my workout routine—a brisk walk two blocks east to the Presidio public library, which is not only quiet, but marvelously small, charming, and free from any whiff of adult human urine. I found a free corner, pulled out my laptop, and started writing.

Unfortunately, my first exercice de bibliothèque may have been more douloureux than my introductory session at the JCC but, one must allow that one’s writing muscles will be just as sore from disuse as one’s arm muscles when re-introduced to barbells after too much time off. It sucked. No, it more than sucked—it felched. I mostly stared at a blank screen for several minutes until I started to write. And what I wrote was excremental. I lasted barely an hour before I gave up and got some lunch. But the thing is—I went back again the next day. It still sucked, but not as much as the first time. And I intend to go back again on Saturday.

I’m slowly but surely whittling out a Holy Trinity of Wellness from a little sliver of Pacific Heights. A library for the mind, a gym for the body, and a shrink for the spirit. Of course, the gym helps the spirit, as does the library. And there’s even an excellent patisserie down the street to serve as a fueling station.

I’m not all fine and dandy yet. I don’t know if I’ll ever be truly fantastic feeling, but I think I’m on to something better. If you were expecting a recipe in this post, I’m sorry to disappoint—I’m still working on a halfway decent recipe for my life. But I think the best fond for anything you may want to sauce your life with may just be getting yourself out of a bad rut, however deep it might be. Mine’s felt pretty fucking fathomless lately. With oily-slick walls. I was going to write “I’m digging my way out with a spoon”, but that would be wrong, since digging would only make the rut wider or deeper. Instead, I think, I’ve tied the spoon to one of my shoes like a crampon so that I can climb out, one slippery step at a time.

If someone would kindly throw me down a second, larger spoon for my other foot, I would be very much obliged.  Just make sure it’s not a cheap plastic one– that would not be helpful.

Thanks for reading. It’s been really difficult getting this out in words and I’ve felt I couldn’t move on to anything else until I did.

I shall resume full snark very shortly. Until then, cheers.

I write about food and am very fond of Edward Gorey. And gin.
View all posts by Michael Procopio →
This entry was posted in Uncategorized and tagged Altered States, depression, exercise, writing. Bookmark the permalink.

62 Responses to The Next Worst Thing