Posted on October 9, 2016 by Michael Procopio 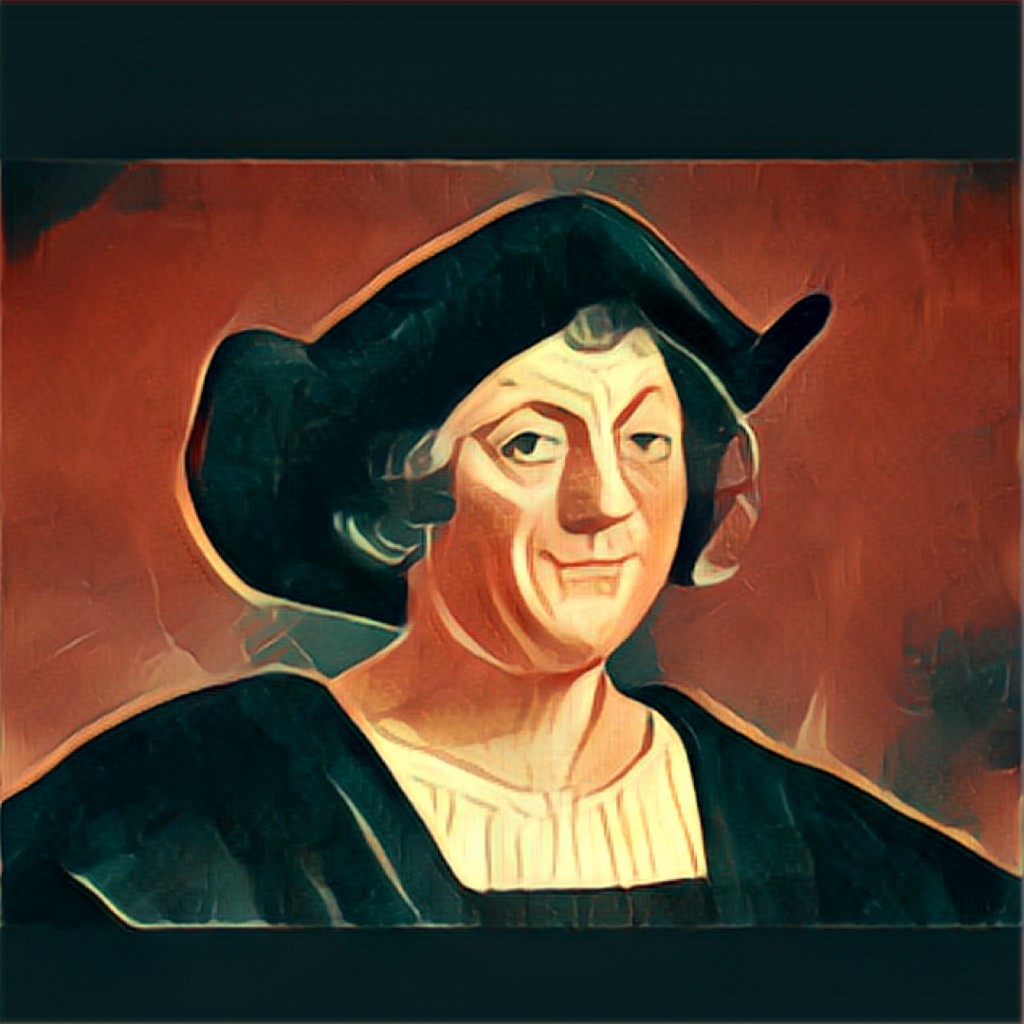 National holidays can be hard to get through. Christmas and Thanksgiving might be emotionally fraught, but I’ve found myself especially stymied by Columbus Day. I mean, how exactly does one go about celebrating appropriately?

Because I’m both culturally sensitive and a giver, I have decided to offer my readers a peek inside my own struggle regarding how to properly observe the achievements of this famous Italian explorer by sharing a few passages from my daily journal. May you and your family, whether Italian-American or the inheritors of some lesser heritage, find inspiration from it.

As someone who is genetically very Italian and rumored to be subtly Native American, it should come as no surprise that I am conflicted about Columbus Day. On the one hand, it was once a way for Italian-Americans to feel a sense of pride in themselves when the rest of the country regarded them as nothing better than mafiosi organ grinders’ monkeys. On the other, the holiday was and is a painful reminder to the survivors of every Pre-Columbian civilization in the Americas of the dawn of a New Age of genocide, thievery, plague, and slavery.

What then is a reveller to do?

Last year, I went to a potluck.

I thought long and hard about what might be appropriate to bring to a Columbus Day dinner attended mostly by people I’d never met before. After a short while, the answer was obvious: in honor of the great man himself, I decided I would show up unannounced, enslave my host and fellow guests, then kill up to 96% of them with a disease-laden casserole. If all went to plan, I could then force the survivors to remove all the gold from the house. If they came to me empty-handed, I would chop off said appendages, hang them around their necks, and send them off to the building next door to serve as a warning. And if I still had enough energy, I’d consider raping the younger folk while stubbornly calling them by their wrong name: Indians.

It sounded like a good plan, but I made one rather unfortunate mistake: I decided to bring a potato gratin. Potatoes wouldn’t be discovered for another forty years*. And in Peru, of all places, which isn’t anywhere near India. My attempt at cultural sensitivity was instead an exercise in cultural inauthenticity. Not a single dinner guest perished. And, when I announced my plan to force them into bondage, I was met with giggles, dirty jokes, and the pouring of more wine. 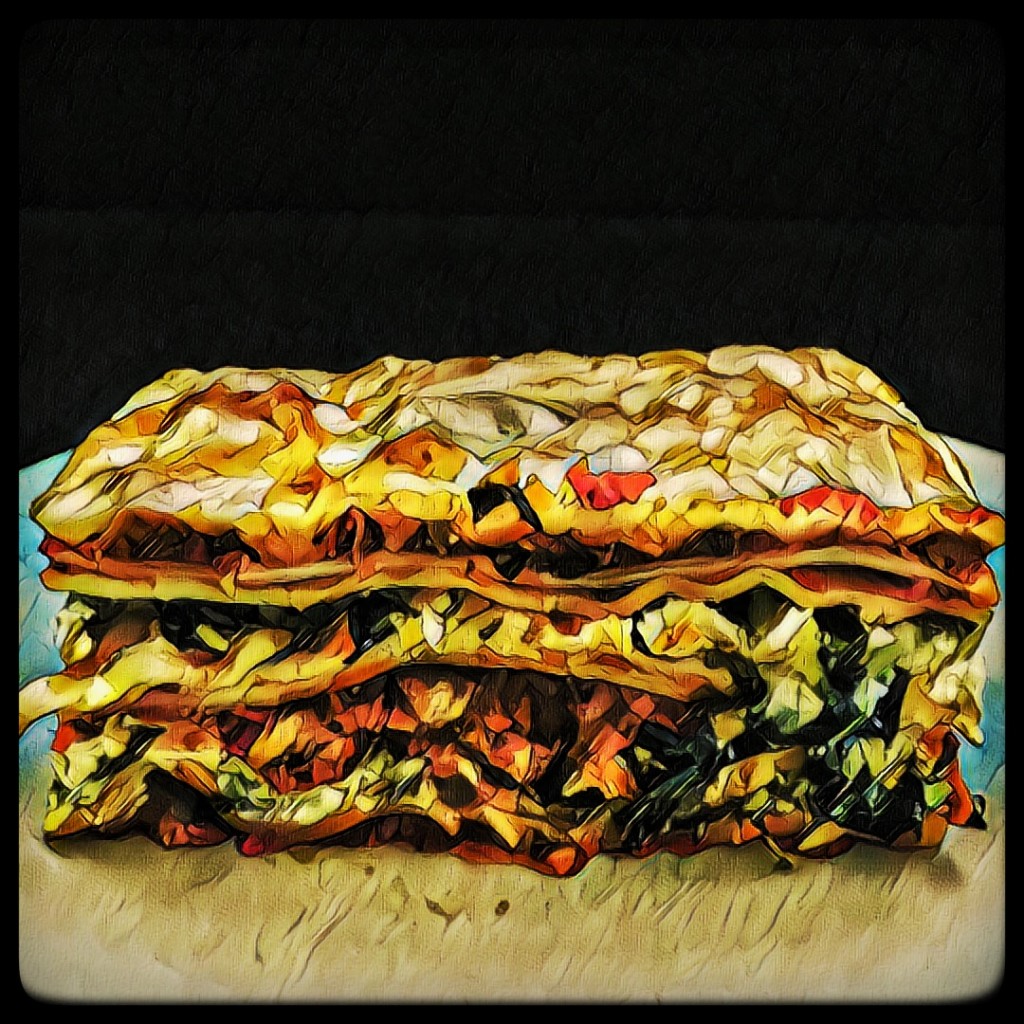 This year will be different. I will make a proper Italian casserole. I will make lasagne. Although it is probably Greek in origin and tomatoes weren’t encountered until the same time and place as the potato, it doesn’t matter because history will be kind to my potluck dish. I will fill it with cheese to stuff up and slow down my unsuspecting and most likely lactose-intolerant native hosts. I will take my concoction to a Marin County Day Care Center to let unvaccinated children cough all over it, then return home and leave it on a warm, humid counter overnight to incubate.

All that will be left to do is find the nearest Taino or Arawak social club, show up, and tell everyone to dig in.

The New World will soon be mine.

Bad News. I have just discovered a fatal flaw in my latest plan. There aren’t any Taino people left because Mr. Columbus and his kind drove them to extinction in the 16th Century. I have learned that there are plenty of Puerto Rican people who are genetic descendants, but many have Spanish DNA as well, which means that, after several centuries of European domination, they would probably see through my plan right away. Although they may accept it because their economy is a disaster and they are more than likely fully immune to diseases of European origin by now.

I may try subduing some of the locals from the Bay Area. I know they’re historically wise to the infected blanket trick, but I’m unwilling to chance them falling for a diseased casserole. It was so expensive to make!

Why the hell do people feel the need to celebrate Columbus anyway? To do his work any justice is a tremendous pain in the ass. I don’t even want to get into all the mayhem, murder, and possible jail time which might ensue. Why can’t we find someone of Italian-American heritage more fun and ethically benign to celebrate? What about Frank Sinatra? Mob ties. Enrico Fermi? He’d be great, if one doesn’t mind ignoring the whole “architect of the nuclear bomb” business. Lady Gaga? Still alive. Al Capone? (See: mob ties). 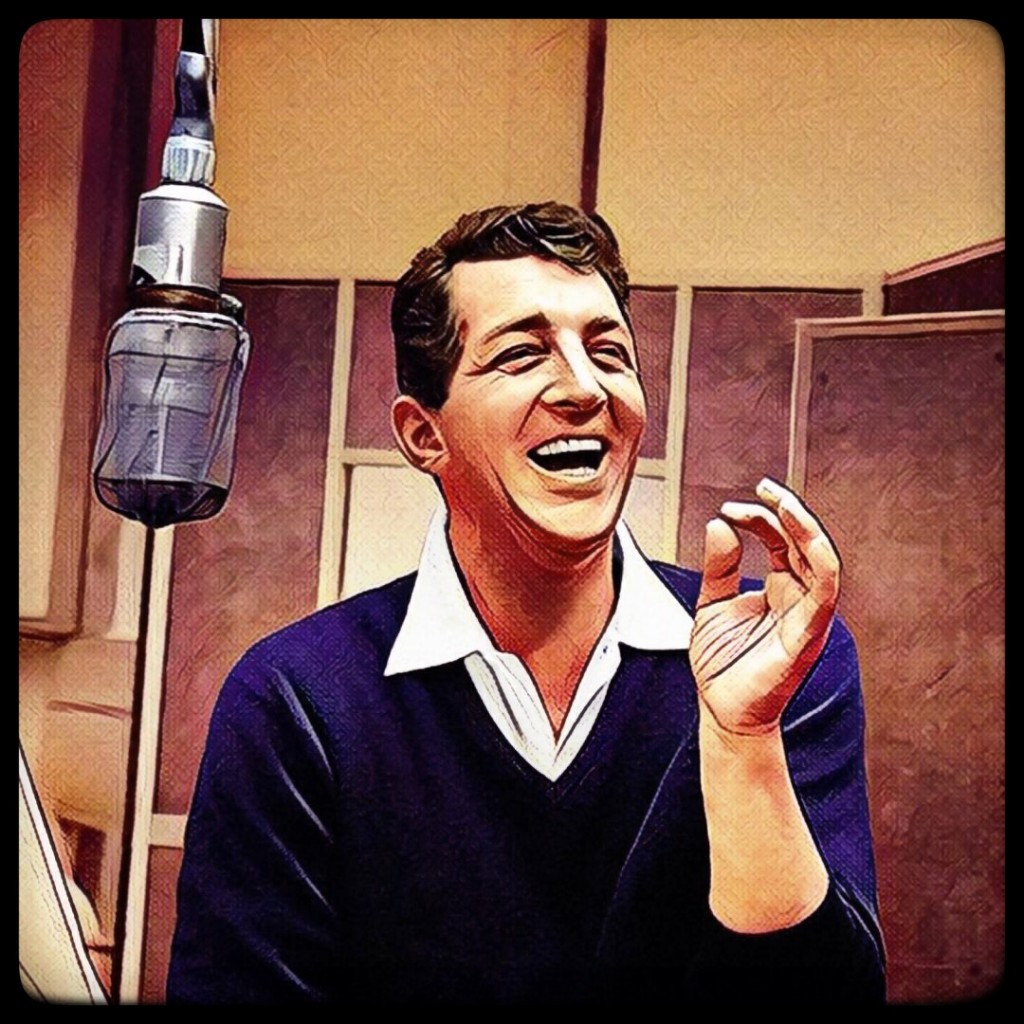 After much soul-searching, I have decided next year to celebrate the life and achievements of Dean Martin. Everybody loved him. He was much funnier that Jerry Lewis, a better singer than Perry Como, and was never quite as drunk as he led people to believe.

To hell with slavery and pestilence. Next year, I’m going to drink bourbon and watch Rio Bravo while fiddling with my Italian plums. So much less stress.

It’s a pity about my casserole though. I put so much work into making it. I just wish I could put it to good use.

Great News! I have just discovered that tomorrow isn’t just Columbus Day, but Canadian Thanksgiving to boot! If I leave now, I just might cross the Saskatchewan border in time for tomorrow’s dinner. I’ll bring it to the first home I see. I’m certain I’ll be welcomed because everyone knows Canadians are too polite to say “no”– especially on Thanksgiving. And they’ve probably never even seen lasagne because I don’t think Italians have ever made it that far north.

What could possibly go wrong?

*The Peruvians had been cultivating the potato for several thousands of years, but only Europeans are capable of “discovery”.

I write about food and am very fond of Edward Gorey. And gin.
View all posts by Michael Procopio →
This entry was posted in Holidays, Rants and Stories, Savories and tagged Christopher Columbus, Columbus Day, Dean Martin, death, disease, holidays, slavery. Bookmark the permalink.

10 Responses to A Columbus Day Casserole