The Fruitlessness of Hope

Posted on September 14, 2016 by Michael Procopio 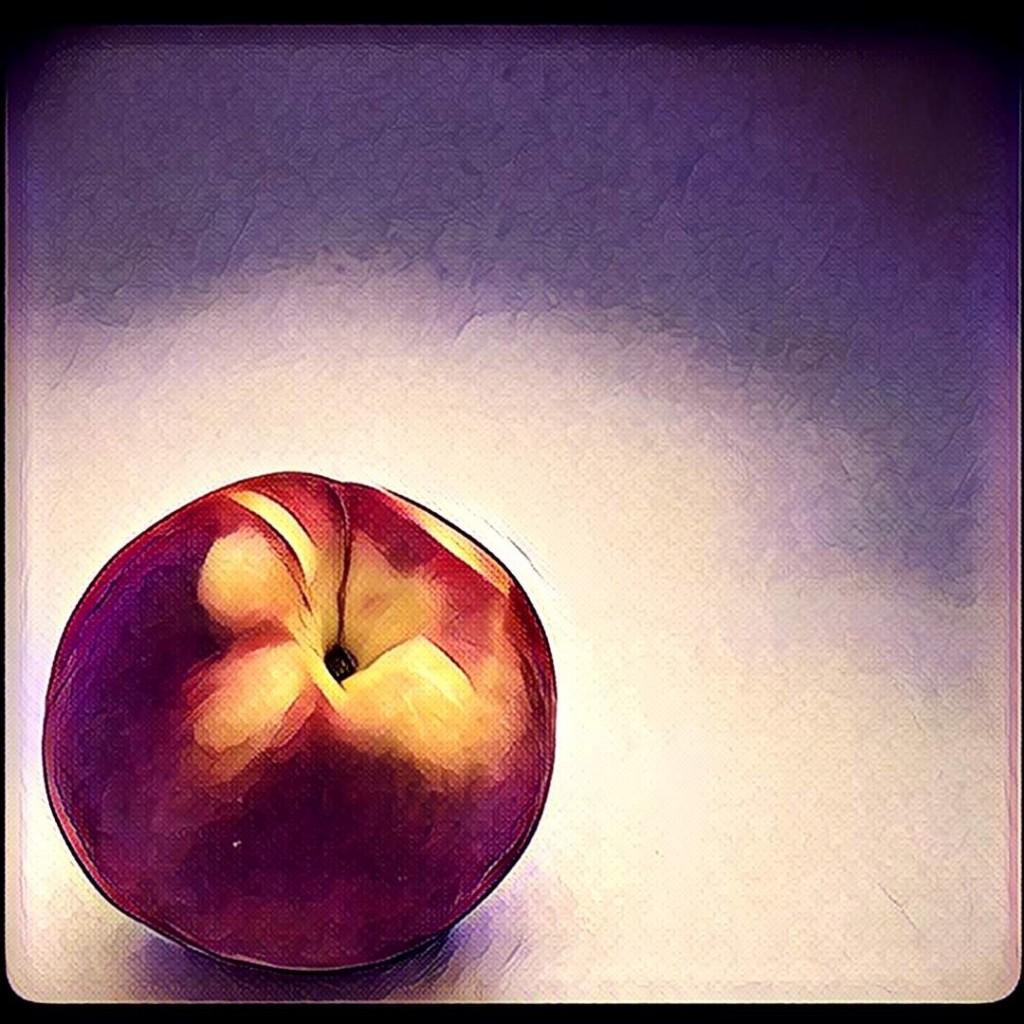 When I was ten, my father made the well-intentioned error of taking me to see Gone With the Wind on the occasion of its 40th anniversary theatrical re-release. I may have walked into the theater thinking we were about to watch an Irwin Allen-style disaster film about hurricanes, but I walked out four and a half hours later obsessed with Vivien Leigh, faking a Southern accent and, of all things, desperate for a peach tree.

I begged and begged my mother for one. We were the only family on the block whose yard did not bear fruit. The Gerritzes on our left owned a highly productive apricot tree, about  a third of whose branches hung over the wall into our own yard. The Hoffarts across the street grew beefsteak tomatoes and lemons. The Ayers family were the proud owners of an obscenely large fig tree and grew artichokes. And Lyle the bachelor on our right had palm trees, which technically bore fruit, but he was the only neighbor with a pool, so he got a free pass.

Our neighborhood was so fruitful during the summer that bags of produce would simply be abandoned on our doorstep like fructifying orphans in desperate need of a home. Or consumption.

My family’s yard, however, was a place where vegetation went to die. The winter blossoms of our camellia bush seemed to be born bruised. My mother’s rose garden was no more than a collection of prickle-spiked skeletons with sparse, powdery leaves which, when they did flower, seemed so exhausted after giving birth that they drooped for the rest of the year. The only plants that thrived were the oleander bushes which, if eaten, would induce nausea, depression, and death. I figured a peach tree would help our horticultural image.

After weeks of nagging, my mother, who resisted the idea of a tree interrupting the expanse of our back lawn, finally relented. One day, there was a little peach tree laying on its side in the back of her station wagon, buffered by bags of groceries.

I agonized over its placement in the yard, finally settling on a spot where it could easily be monitored from the kitchen door window.

I dug a hole in the middle of our lawn, removed the plastic from around its roots, gently lowered it in, filled the gaps with earth, watered it, and then waited for the magic to happen. 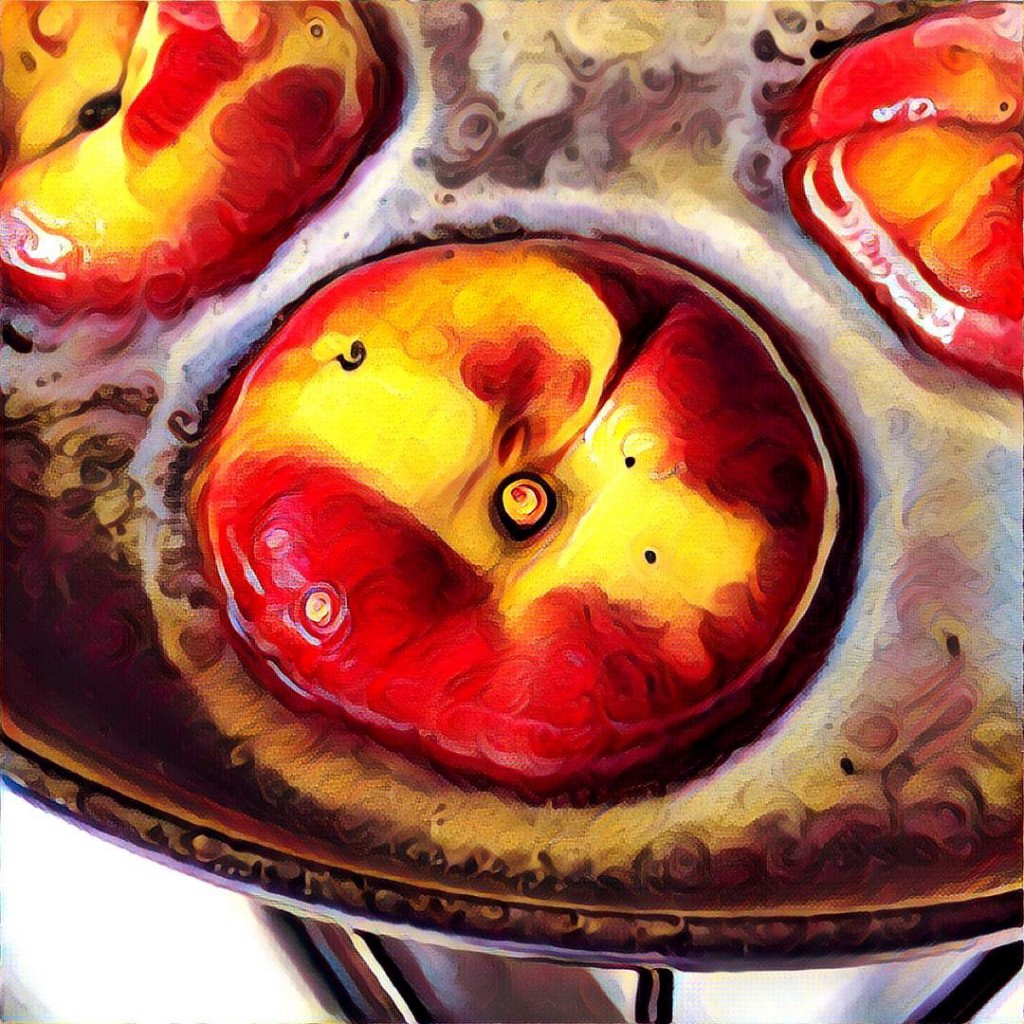 I had big plans for that tree. It would grow tall and healthy and strong, defying the grim fate of everything else in the yard. As I grew older and bigger myself, I would sit in its shade. A sun-ripened peach might choose to liberate itself from a high branch and drop into my awaiting hand in the hope of nourishing me as I read interesting biographies of Oscar-winning actresses. My tree would bear so much fruit, I could fill bags full of it and leave them on the doorsteps of neighbors. No one would have to guess who left them– everyone would know they came from me.

But season after season, that poor tree barely grew to pubescence, let alone adulthood. It provided no shade to speak of, nor much fruit. Three or four small peaches a year was about all it could summon the energy to produce. I watched and watered and waited, but nothing ever happened. And then I outgrew the thing in every sense of the word, moved away to college, and forgot all about it. My mother cut it down almost as soon as I left. A small hacksaw was all that was needed.

A few years ago on a visit home, the subject of the peach tree came up over dinner. My sister told me how she once hand-pollinated each blossom, which provided more fruit, but nothing to get especially excited about. I expressed my disappointment over it, reminding our mother of my broken dreams of shade and juicy nourishment. She took a little sip of iced tea, gave me a rather pitying look, and said, “Oh honey, it was a dwarf tree. I wasn’t about to have a full-grown tree in the yard. How did you not know that?”

Feeling betrayed, or at the very least duped, I replied, “Because you never told me!”

“Well, you’re smart. You should have figured it out,” she said, taking another sip from her glass.

But I didn’t figure it out. Like so many of my other childhood dreams, the tree never truly came to fruition. But it was a lovely hope to cling to for a while– like peach flesh clinging to its stone until it spoils and rots away in the heat, but much more slowly. Not that I would really know much about such things. 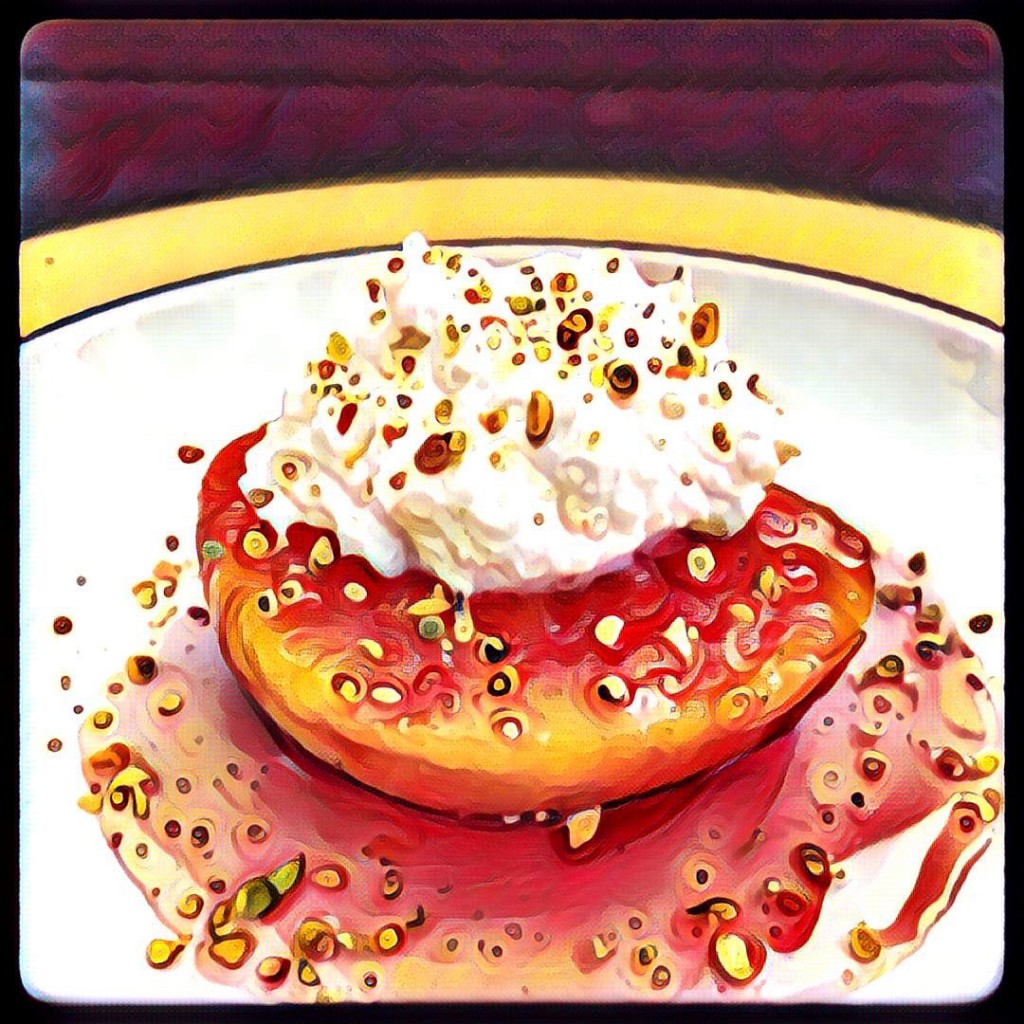 Honey-Poached Peaches with Ricotta and Pistachio

It might be a little late in the season for peaches, but that never stopped my family. Thanks to the low yield of our tree, we were more accustomed to the flavor of canned peaches in syrup. When I set out to make this recipe, it didn’t dawn on me that I was making a more sophisticated version of them, with ricotta stepping up to replace the inexplicably beloved cottage cheese of my childhood. The pistachios do double duty in supplying a satisfying crunch and an even more satisfying dash of Sicilian-ness to the dessert.

Makes: 8 servings– about the entire annual yield of our tragic little tree.

• 4 firm, but fairly ripe yellow peaches
• 4 cups of water
• 1 cup of sugar
• 1/2 cup of honey, I don’t care which sort of pollen the bees have rolled around in.
• 1 vanilla bean, split and scraped.
• Whole milk ricotta cheese. As much as you like.
• Even more honey, also as much as you like. It’s to sweeten the ricotta, which isn’t even
really necessary, if you don’t want to do it.
• Pistachios, finely chopped. They’re for garnishing, so as many as you prefer.

I write about food and am very fond of Edward Gorey. And gin.
View all posts by Michael Procopio →
This entry was posted in Uncategorized and tagged dessert, disappointment, gone with the wind, peaches, summer. Bookmark the permalink.

11 Responses to The Fruitlessness of Hope