Lime in The Coconut

Posted on August 3, 2016 by Michael Procopio 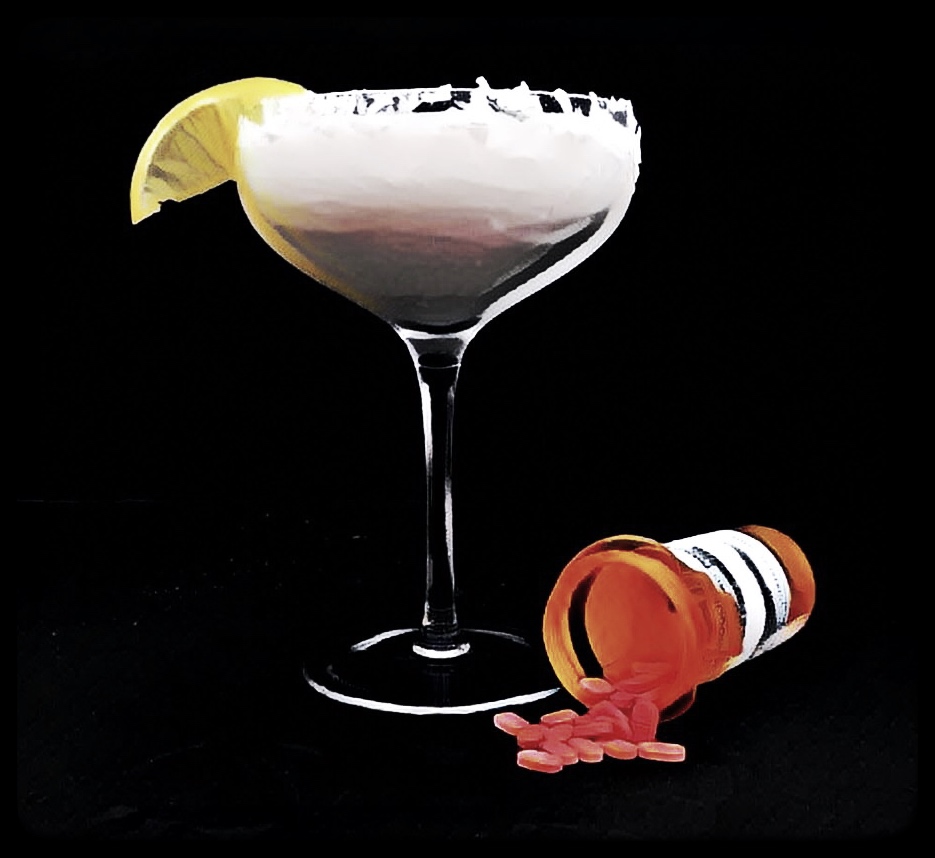 He said, “We’ll see, but right now I want you to haul your ass across the street to the hospital for some scans– I think you have appendicitis. And you know I’m your Nurse Practitioner and not your doctor, right?”

I was hoping for an easier, more pleasant response, like suggesting I might add a squirt of bright green citrus to the milky water of fresh palm drupe and consume it there on the spot, but I followed his advice and made my way to the emergency room, which was pleasantly underpopulated.

I was seen immediately, questioned, poked with needles, and scanned. Within an hour, a doctor appeared, introduced himself, and said, “Well, you’re staying here tonight! You’ve definitely got appendicitis, so we’re going to that that sucker out.”

It wasn’t exactly where I had hoped the day would take me.

Another hour passed until he returned and told me he wanted to do an EKG– he saw something besides my appendix on the scan he didn’t quite like. So a bed runner wheeled me back into the elevator and up to meet a gentleman named Lupe who placed a series of adhesive patches attached to wires onto my hairy chest, injected me with a gas solution, and rolled around my sternum the sort of magic wand that shows expectant mothers what’s brewing inside their wombs. Except there was no baby present, just a pumping heart and what looked like the shadows of ghosts inside of it.

He complimented me on the state of my lungs and sent me back downstairs.

Within the next hour, my friend Edward showed up with my computer, phone charger, and a couple of books. Shortly after that, my cousin Ann Marie showed up unexpectedly, having seen a photo I’d posted on Facebook entitled “P.G. [Wodehouse] and I.V.” She’s like that.

It was good to have her there when the doctor came back to announce that, not only did I have a clot on my left ventricle, but that I seemed to have suffered “a myocardial infarction” within the past few months.

“You mean, I had a mild heart attack?” I asked, for clarification. He nodded.

“We can’t do the appendectomy with that clot of yours. But we want to keep you here tonight to run some blood tests and keep an eye on you.” Ann Marie stayed with me until I was officially admitted and placed in a room, only disappearing long enough to return with some basic toiletries and ear plugs.

I can’t say that staying overnight in a hospital bed is a pleasant experiences– so much noise and poking and blood-letting and drugging every four hours, but the staff was uniformly kind. Especially Gypsy, the sexually ambiguous assistant who came in to take my blood pressure.

With so much time on my hands, I got to know my surroundings fairly well– the rolling table I could never quite adjust without ripping out the needles in my right arm; the plastic jug I thought would make a nice iced tea container until I realized it was for urine; the heart monitor, which was made by a company called Aramark, which was founded by my Uncle Hank. How appropriate, I thought. It was in a hospital that he met my Aunt Genevieve– she was the nurse he’d bummed a pack of smokes from while he was recovering from heart surgery. After his discharge, he returned with a whole carton and asked her out on a date.

The 1950’s seemed like such a glamorous time to be sick.

But there were no cigarettes for me. Or food or water, for that matter– I had more scans to perform.

My friend Craig dropped by for a couple of hours to keep me company and keep my mind on happier things.

Since no surgery was possible, I was sent home the next evening with a laundry list of drugs– blood thinners, heavy antibiotics, cholesterol meds, chewable children aspirin. The next several days were spent going for short walks in the morning, napping, injecting needles into my stomach, swallowing pills, and sleeping some more.

I’ve been drowsy and in a general brain fog because of the drugs over the past couple of weeks, but I’ve felt just fine. And I’ve dozed off to far too many videos on Youtube. One episode of The Muppet Show caught my attention especially– Kermit the Frog and ensemble singing Harry Nilsson’s “Coconut”.

The thought of a refreshing glass of coconut water with a kick of refreshing lime sounded marvelous, so the following day I put the lime in the coconut, as lyrically instructed, drank them both up and came to a very important conclusion:

Harry Nilsson was a terrible mixologist. The concoction tasted bitter and slightly metallic. But then again, most things have tasted unpleasant lately. I poured the rest of the down the drain and went back to bed, full of forgiveness for Mr. Nilsson.

But I wasn’t really disappointed in the outcome. Quite the contrary, actually. I knew the drugs were working– the antibiotics were beating my appendix into submission, the cholesterol drugs were doing their thing, and the blood thinners were slowly helping my body dissolve the clot on my heart. I can wait a bit longer to start enjoying food again if it means I get to be alive.

If there was ever a luckier attack of appendicitis, I’d like to know about it. Had that supposedly useless organ not screamed for attention, the blood clot most likely would have been discovered by way of autopsy rather than by a simple scan.

I’ve had so many people reach out over the past few weeks, showing love and concern, which makes me grateful. I decided to write this post simply to let people know what’s been going on.

And to let everyone know that I am fine. My heart is pumping away normally, the brain fog is lifting, my sense of taste is coming back, the clot will dissolve, and I may very well have that appendix out in a few months.

But the next time I put it out there to the universe that I want to lose a few pounds, I should really be more specific about how I hope to achieve my goals.

I write about food and am very fond of Edward Gorey. And gin.
View all posts by Michael Procopio →
This entry was posted in Uncategorized and tagged appendicitis, Harry Nilsson, lime in the coconut. Bookmark the permalink.

48 Responses to Lime in The Coconut