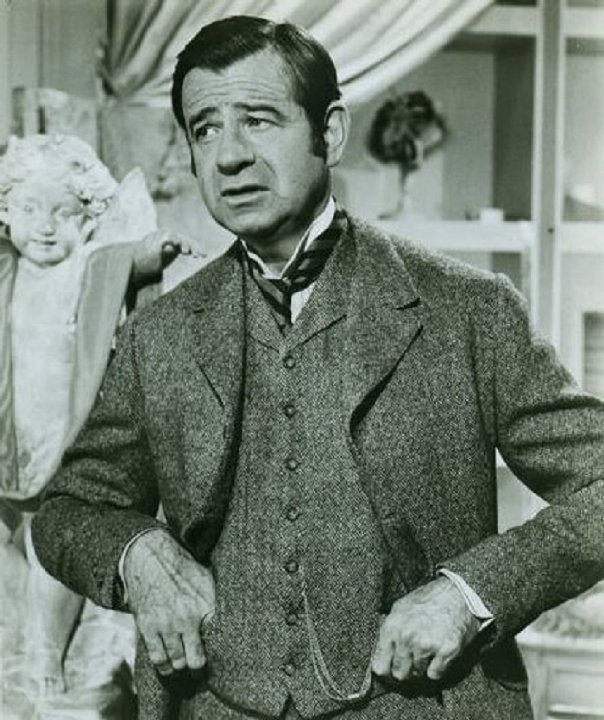 I’ve never been the sort of blogger who concerns himself much with how many pairs of eyeballs have graced his pages on any given day, but when I noticed my stat counter had reached 500,000 views a few days ago, my initial reaction was of the Peggy Lee-circa-1969 variety– after eight years of writing, IS THAT ALL THERE IS?

I have friends who achieve that in a week.

All those years of writing, creating recipes, and exposing myself. All that time, energy, and money spent. For what? It was like noticing one’s odometer had just ticked off half a million miles and thinking, “God, this car is really fucking old. It’s about time I got rid of it.” Annoyed, I shut my computer down and went to do something out of which I’d derive some real pleasure and satisfaction– washing the dishes.

It was when I was drying and seasoning my cast iron skillet that I realized I was being a complete jackass. As I rubbed a thin stream of oil into the surface of the hot pan with a wad of paper towel, I noticed that the vessel was so smooth and well seasoned that I could see myself reflected with only minor distortion in the thin sheen of hot fat. It was a rusted out mess when I bought it for $2 at a garage sale but, through years of effort and love and care, it has become something I’d be loath to ever part with.

Which, I have come to realize, is exactly how I feel something else. A straightforward bit of housework led me to look at my blog and its 500,000 views in a much more appreciative light.

I started it because I thought I had some interesting stories to share and, over years of postings and hundreds of hours of writing, I think I’ve learned to tell those stories more and more clearly.

I started it because, frankly, I had absolutely no direction in life at the time and found a creative outlet both emotionally helpful and amusingly diverting.

I had absolutely no idea how many wonderful things could come from starting this strange little blog. I’ve met an obscene amount of interesting people, I’ve made an embarrassing amount of friends, and I’ve had so many good people guiding and rooting for me that if I mentioned them all by name it would feel like shameless bragging.

This blog has gotten me invited to symposia, conferences, parties, foreign countries, and dinners. It’s gotten me inclusions in anthologies, lots of award nominations, and even one actual award with my name correctly printed upon it. For writing. Which I learned to do right here.

It has also granted me the luxury of getting to choose my own literary agent. And that, dear readers, is bragging at its most naked and shameless.

Like cast iron, I suppose, a blog needs to be used and cared for on a regular basis, or it will turn to rust.

Momentary absence of good sense aside, I do realize that quality is far more important to quantity. I’d rather be nine people’s favorite thing than a hundred people’s ninth favorite thing. My readership might not be vast, but it’s comprised of some marvelously smart people who consistently manage to leave comments composed not only in complete sentences, but with wit and great care. And those of you who have dropped in to say hello over the years make me feel very rich indeed.

Maybe not as rich as, say, a Rockefeller, but rather as rich as Mr. Horace Vandergelder, the well-known, unmarried, half-a-millionaire.

500,000 views. Is that all there is? It would seem so. But instead of weary disappointment, I now choose to celebrate and to do so, I’ve decided to follow Miss Peggy Lee’s further advice, which is to break out the booze and have a ball, if that’s all there is. 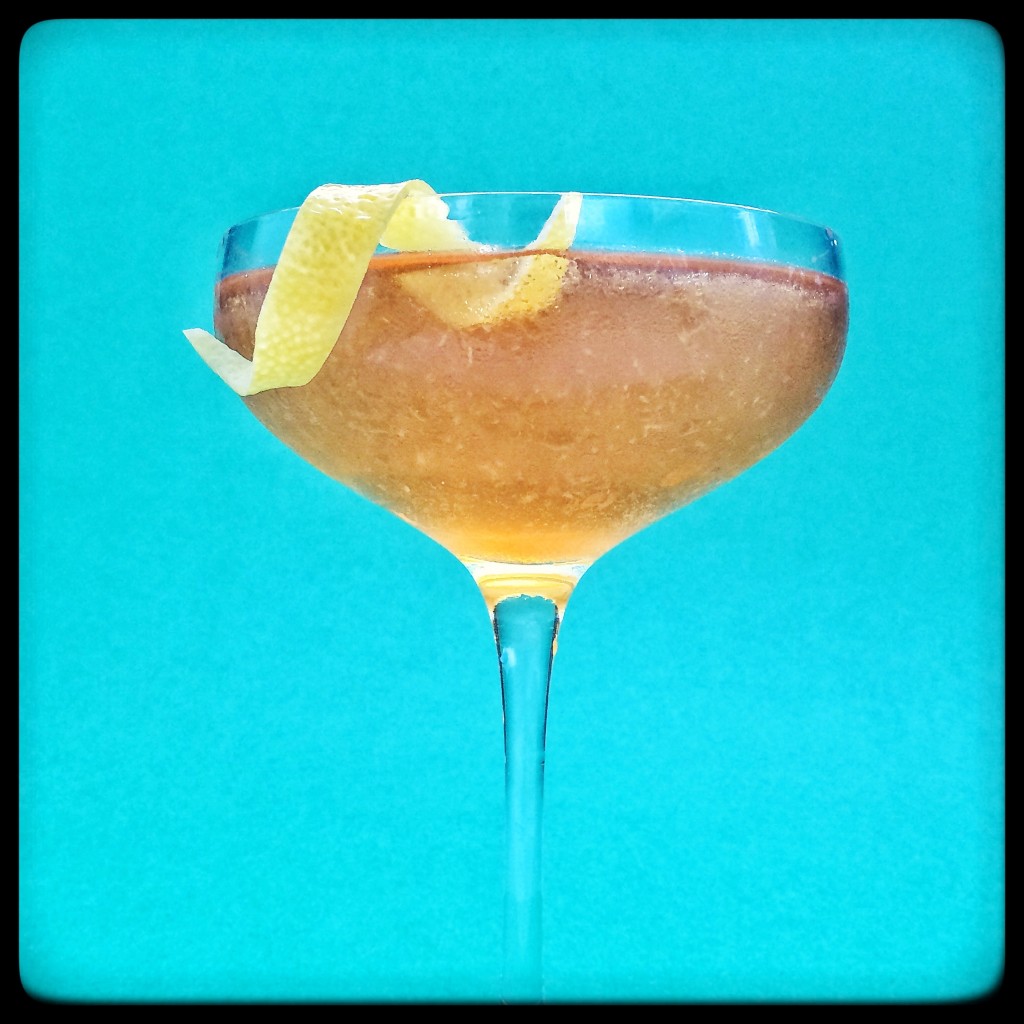 If you’ve no idea who Mr. Horace Vandergelder is, I understand. He is a character from a Thornton Wilder play entitled The Matchmaker, which was taken by composer Jerry Herman and turned into a hit Broadway musical called Hello, Dolly! starring Carol Channing and then taken by Gene Kelly and turned into a Hollywood musical starring, (inexplicably) Barbra Streisand as Dolly and Walter Matthau (wonderfully) as Vandergelder himself.

This is a cocktail one would not associate with a known tightwad, as its ingredients are anything but cheap. But it would feel right at home at someplace as fancy as The Harmonia Gardens, which also happens to be where our grumpy hero finds himself in the film. And with cognac, champagne, and absinthe as its most notable players, this is a beverage which certainly could have been served in that plus belle of all époques, the turn of the last century. Well, plus belle if you’re a half-a-millionaire, at any rate.

• 1 ¼ ounces of your best cognac
• 1 eye dropper’s worth of your deadliest absinthe
• ¼ ounce of your  freshest lemon juice
• ¼ ounce of your simplest of syrup
• Ice, for chilling, obviously
• A decent champagne
• Lemon peel for garnishing. Or whatever you like, really.

Pour cognac, absinthe, lemon juice, and syrup into a cocktail shaker that has been liberally filled with ice. Do as the name of the vessel into which these ingredients have been inserted suggests and do so vigorously until all is well-chilled.

Liberate the chilled mixture into a very cold champagne coupe (you may use a flute if you really insist but they’re not exactly fin-de-siècle, if you understand my meaning).

Top off the glass with champagne, garnish with lemon peel, or cherries and feathers, if that’s what you’re into, put on your Sunday clothes, take a seat somewhere there’s music playing, and say hello to your Vandergelder cocktail.

Repeat as often as necessary until the image of Barbra Streisand as Dolly Levi has been safely replaced with the likeness of Carol Channing or, if that is too upsetting for you, Pearl Bailey.

Or repeat as often as necessary until you stop comparing yourself to others and start appreciating just what it is you’ve got going on.

I write about food and am very fond of Edward Gorey. And gin.
View all posts by Michael Procopio →
This entry was posted in Liquids and tagged absinthe, champagne, cocktail, Dolly!, gratitude, Hello, Horace Vandergelder. Bookmark the permalink.