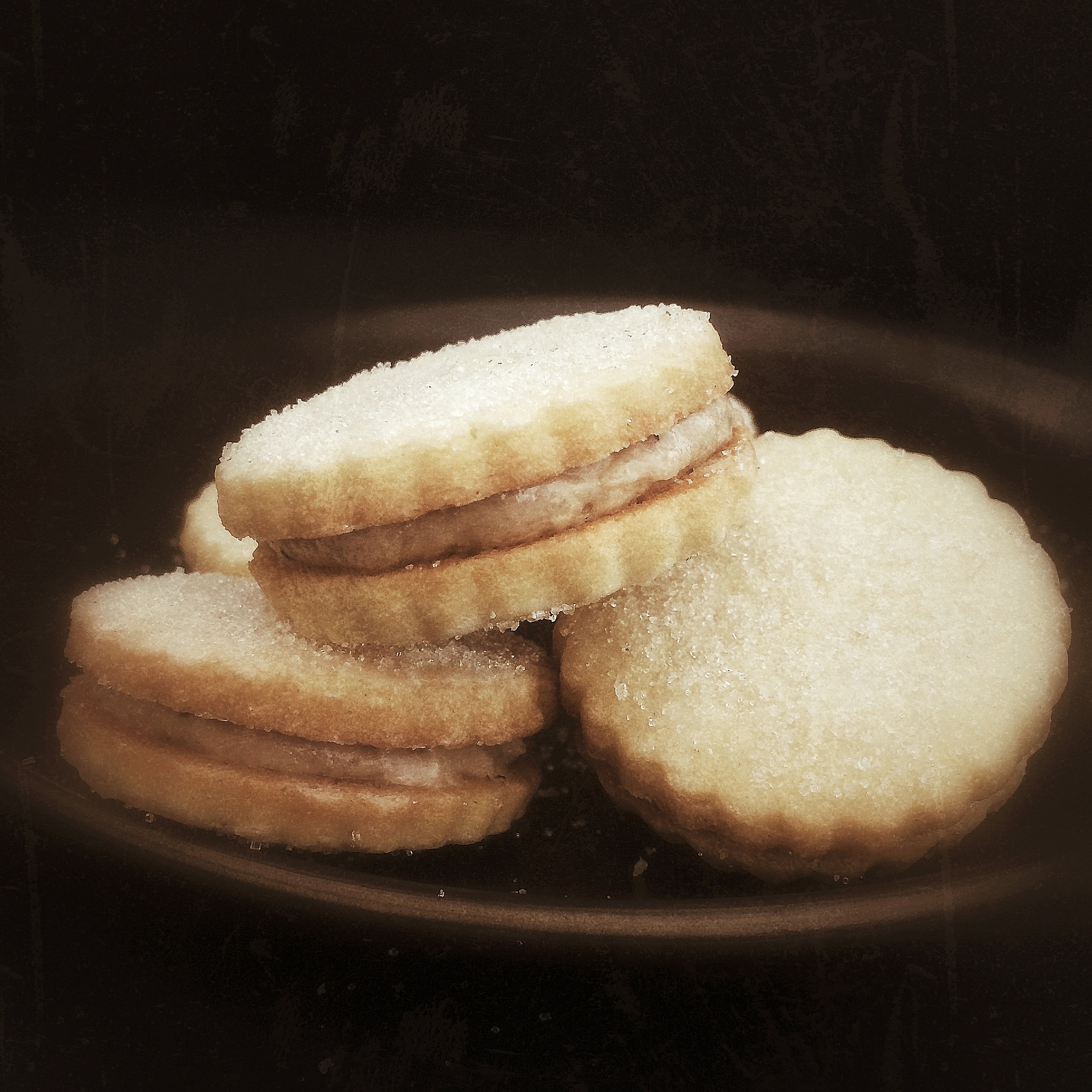 I’d barely recovered from the shock of waking up to a naked Clint Eastwood when all those Republican governors started singing me “Happy Birthday”.

I was spending the better part of July as head waiter and bartender to a small group of rich, white Republican men up in the redwood forests of the Russian River at a secretive little sanctuary named Bohemian Grove or, as I liked to call it, Billionaire Sleep-Away Camp. It was a fascinating mix of people, where one might see Henry Kissinger in Bermuda shorts or Jimmy Buffet rubbing shoulders with Warren Buffet or just about anyone peeing on anything that didn’t move of its own accord.

I ran the dining room for one of the older groups called Roaring Camp and the bar I tended there was once owned by Jack London, who carved his initials on one of the inside mahogany panels. I wondered how depressed it would make him to know that his manly diet of beer and whiskey had been abandoned by the club’s present members in favor of oaky chardonnay.

Our camp was located between Poker Flat, a dull little cabin with a giant Ritz cracker adorning its front entrance, and Poison Oak, where Steve Miller and his musician pals lived in a giant tree house, jammed onstage nightly, and paid their employees considerably more than my conservative Republican members paid me.

But I wasn’t working for the money— I did it for the stories I could tell. And because my friend Danny asked me to. He needed someone with experience to run the dining room while he took care of the business details. And he wanted a homosexual because Ernie, the camp’s enormous president who reminded me of a pink-fleshed Jabba the Hut, didn’t want any “hippies or fags” working for him. Danny was the hippie. He thought I would be the ideal fag for the job.

And I think I was. I had promised Danny I would butch it up for my interview with Ernie, but it was one promise I was unable to keep.

The questioning had barely begun when I spotted a photo of him on the wall of his office standing with a dead celebrity. “Is that you with Phil Harris?” I asked.

“Umm, yes. You know who Phil Harris is?” He seemed a little stunned. He moved his entire body in order to move his head towards the photograph. His neck seemed to be made entirely of fat. When combined with his full-bodied swiveling, it gave the impression of being little more than a fleshy brace which served only to support and immobilize his gigantic head.

“Of course I do. Big Band leader. Voice of Baloo from the Jungle Book!” I got up out of my chair to look at the other photos. “And there you are with his wife, little Miss Alice Faye.” I had just blown my butch promise to Danny, but Ernie was so pleased with my celebrity identification that both of them failed to notice that I was channeling Elizabeth Taylor as Martha in Who’s Afraid of Virginia Woolf.

I was hired on the spot. 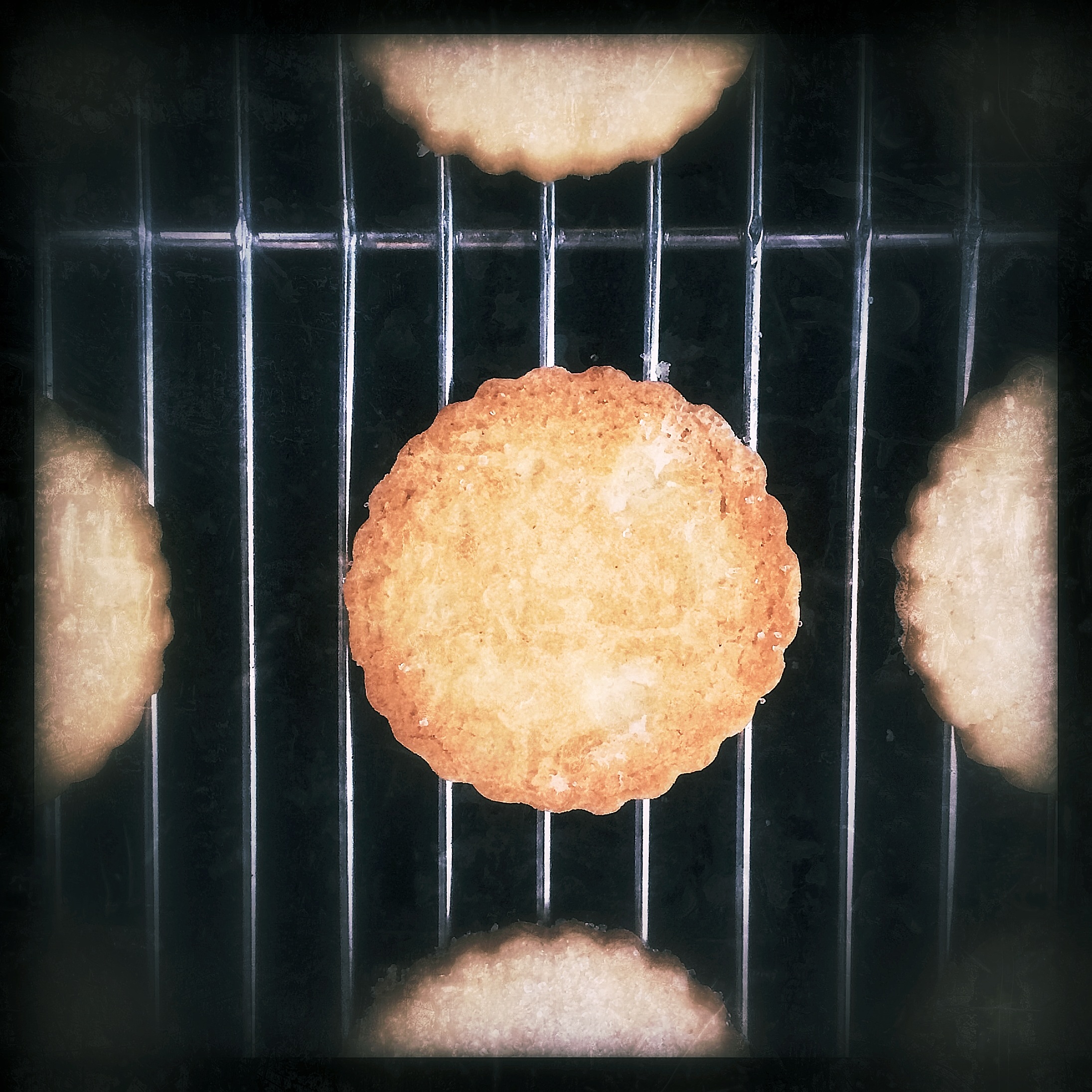 For the most part, I liked the members of Roaring Camp. The gentleman who created the television shows Cheers and Taxi was a favorite. The founder of the unfortunately named Otis Spunkmeyer Cookie Company was nice enough, but he insisted we serve his wares after dinner, which had to be prepared in the special Spunkmeyer oven he thoughtfully provided for our kitchen, which sat on the counter near the giant Spunkmeyer instructional poster hanging from the kitchen door. The most famous member of all was Mr. Clint Eastwood, who seemed to be the only person in the camp who didn’t think breakfast dishes floated into the kitchen sink and magically wash themselves. We had a very lovely getting-to-know-you chat about amoebic dysentery. And then there was the morning I woke up to use the communal bathroom and found him standing there completely naked chatting with Ernie, who was equally starkers.

The realization that I just accidentally stumbled upon the intimate areas of yet another Western cinematic icon was almost too much to bear. The added sight of Ernie strutting his stuff made certain that it was. And it was that image I was desperately trying to rid from my memory when those governors started serenading me.

Roaring Camp was throwing a barbecue luncheon for about 100 people and Danny and I had our hands full running about replenishing food, pouring drinks, and preventing the place from looking like a superfund site. About four Republican governors were pointed out to me, but I can remember none of them because they weren’t in any way famous to me. But John Wayne’s son Patrick was there– he was in my favorite Aspen Soda commercial from the 1970s, so I knew who he was. I had to resist the urge to tell him about the time I met his father. John Ratzenberger (Cliff from Cheers) milled about looking a bit lost, and Jerry Brown was there most likely because he found out there was free food to be had.

At some point well into the event, Ernie called for everyone to pipe down, thanked his guests for attending, gave a little speech, and congratulated our chefs for the good grub. Then, to my horror, he singled me out.

“And the guy whose been pouring your drinks all afternoon, well, it’s his birthday. Let’s all sing ‘Happy Birthday’ to Michael!”

I was standing behind the bar when they began to sing. I had not asked for this and my embarrassment caused me to sink slowly beneath the bar’s highly polished horizon. By the end of the tune, I was entirely out of sight, crouching in safety, and wishing I was anywhere else but there.

Later that evening, when the dinner service was over, the dishes were washed, and the Otis Spunkmeyer cookies were placed on the bar next to the tray of ports and whiskies, Danny commandeered a bottle of Dom Perignon and we headed next door to share it with our friends at Poison Oak. Steve Miller was jamming with some friends, which included members from various groups like ZZ Top, Foreigner, The Grateful Dead, and a gentleman who went by the stage name of Richard Cheese. These men were pointed out to me as we relaxed and drank our champagne. And then someone from my group pointed out that it was my birthday, so the gentlemen onstage obliged me with an acoustic version of the birthday song. I enjoyed it much more than I did the afternoon serenade.

As I sat there under the giant redwoods, it suddenly struck me that I would probably never have so many famous musicians and politicians serenade me like this again. I drank it all in with as much pleasure as I took in drinking my champagne. 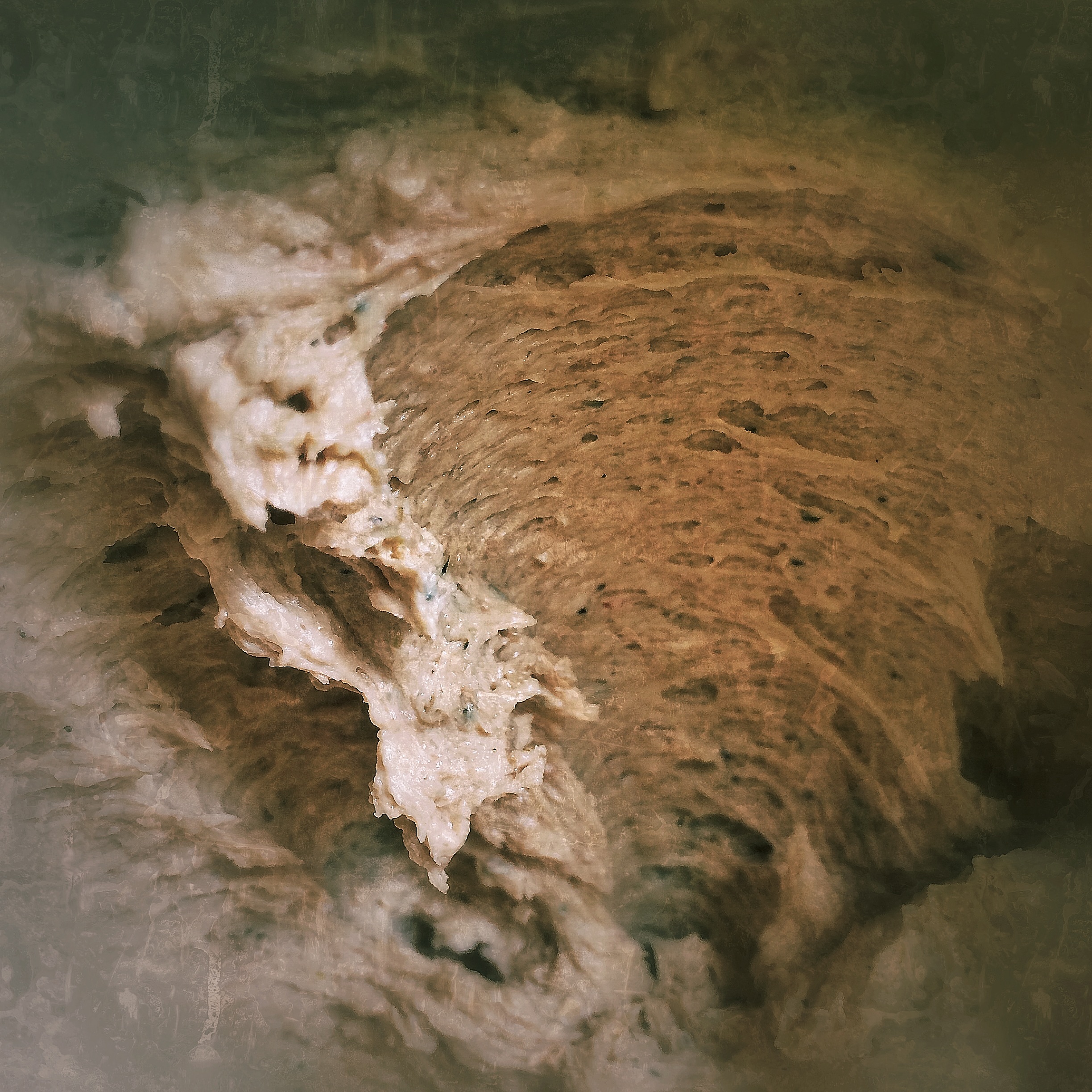 Danny and I later hitched a ride to visit Kevin and Dave, our friends from culinary school who were the chefs at a much more gastronomically sophisticated but decidedly geriatric camp up the hill. They had liberated two bottles of Corton-Charlemagne from the camp’s wine cellar and supplied generous amounts of paté de foie gras, toast points, sugar cookies, and marijuana. They were, in my estimation, excellent hosts.

After smoking a little weed, we drank the wine and soon discovered there were not enough pieces of toast to support the amount of engorged duck liver delicacy provided. Undaunted, I slathered a generous amount onto one of the sugar cookies my friends had also thoughtfully provided. For good measure, I placed a second cookie on top to make a giant foie gras sandwich.

“It might be because I’m stoned, but this tastes really fucking good right now,” I said with my mouth full to no one and everyone about my current food pairing, flicking the crumbs from my chest. Initially, they seemed dubious, but eventually all performed the same experiment and agreed with my assessment. I thought I was being brilliant, as though no one in the known universe had ever paired sugar and animal organs together before.

I took a long sip of wine and another bite of the sandwich, concentrating on the sensation of foie gras melting and coating my tongue. It was rich and fatty, just like the men I was taking care of that summer.

And that made me think of Ernie again. He was probably sitting in the dining room back at Roaring Camp calling for us to pour him some of the port we left within easy reach for him at the bar. But in my pot-fueled imagination, he had suddenly lost his clothes and was now singing “Happy Birthday.”

I slowly sank down into my deck chair, but this time I didn’t have Jack London’s bar to shield me from the mental view. So I just poured myself another glass of Corton-Charlemagne and did my best to shake it off.

But I put the cookie sandwich down. I’d had more than enough.

I write about food and am very fond of Edward Gorey. And gin.
View all posts by Michael Procopio →
This entry was posted in Rants and Stories and tagged birthday, Bohemian Grove, fois gras. Bookmark the permalink.

9 Responses to A Bohemian Birthday