Meet Me at The SCOTUS Bar. 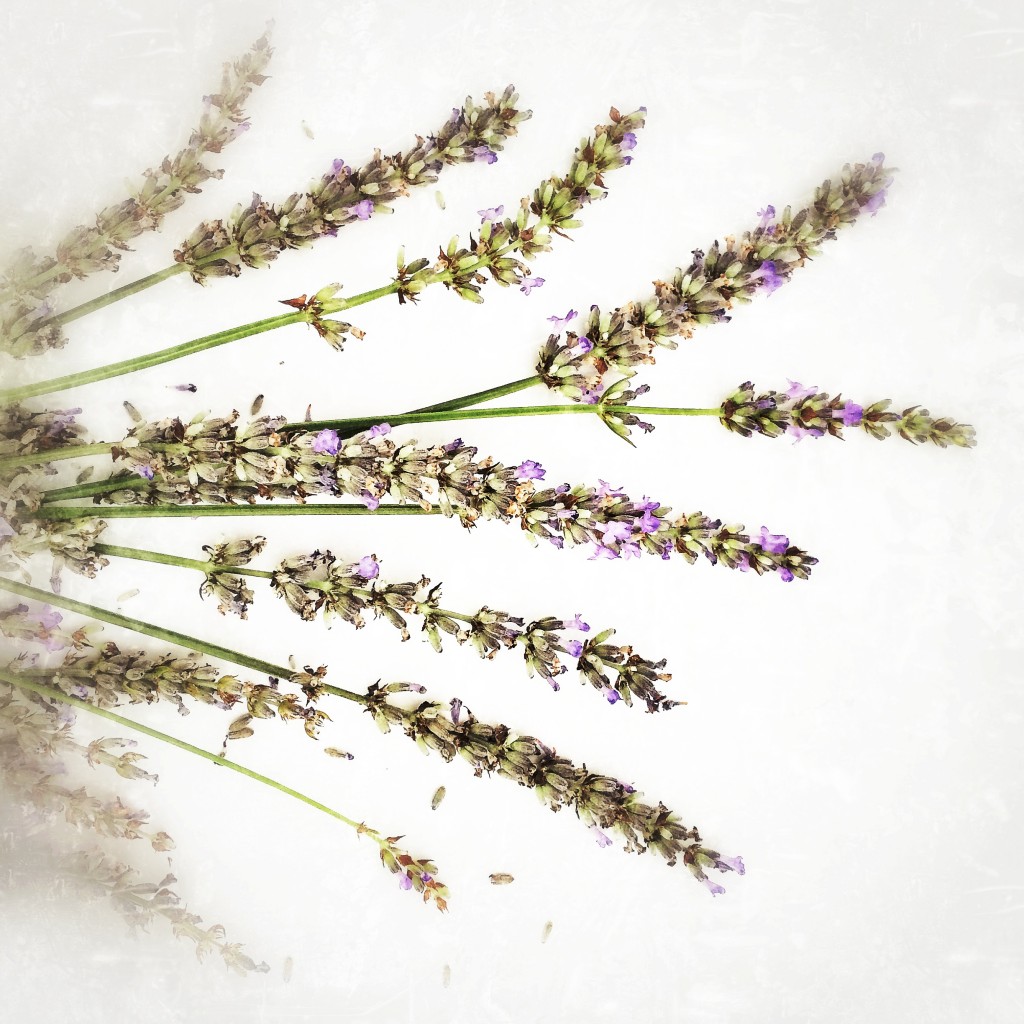 On Friday morning, I awoke to the ding of an incoming email. It was from my cousin.

“With liberty & justice for all!!!” it began. I didn’t need to read any further to understand what she was talking about.

Energized but still rather groggy, I immediately jumped onto my Facebook feed, which had suddenly taken on such a dramatic and distinctive rainbow hue that I half expected to find a leprechaun when I scrolled down to the bottom. Apparently it was true– Marriage Equality was just made legal across the board in the United States.

Wanting to learn more, I clicked on a New York Times article about the landmark Supreme Court decision. But I had to stop reading for a moment when I got to the paragraph that read:

“As Justice Kennedy finished announcing his opinion from the bench on Friday, several lawyers seated in the bar section of the court’s gallery wiped away tears, while others grinned and exchanged embraces.”

My excitement about the decision was matched by another bit of incredible (and apparently erroneous) news. THE GALLERY OF THE SUPREME COURT HAS A BAR.

Wanting to add my own two cents to the wonderful wave of social media enthusiasm, I mentioned my own joy at discovering this new-to-me judiciary cocktail lounge. I imagined it must have been a very popular (and necessary) place to be in the weeks leading up to the decision. I also added something to the effect that I would like to buy the five justices who voted in favor of marriage equality a drink. And that I would be serving the other four iced water, poured into their black-robed laps with extra gay flourish.

The first person to comment was my friend Susan, who said she hoped I’d be creating a cocktail to mark the occasion. And I couldn’t think of any good reason why I shouldn’t.

Another friend jokingly suggested a Pousse-Café— a layered, rainbow-like drink so aggressively garish it would make a down-market drag queen recoil. No, what was needed was a cocktail sufficiently strong-yet-understated that it might help persuade a group of sober judges to become decidedly less so.

So here it is. Meet me at the SCOTUS bar and I’ll buy you all a round or two, where we can weep tears of joy into to them, for just a hint of umami. And drama. Because, well, obviously. 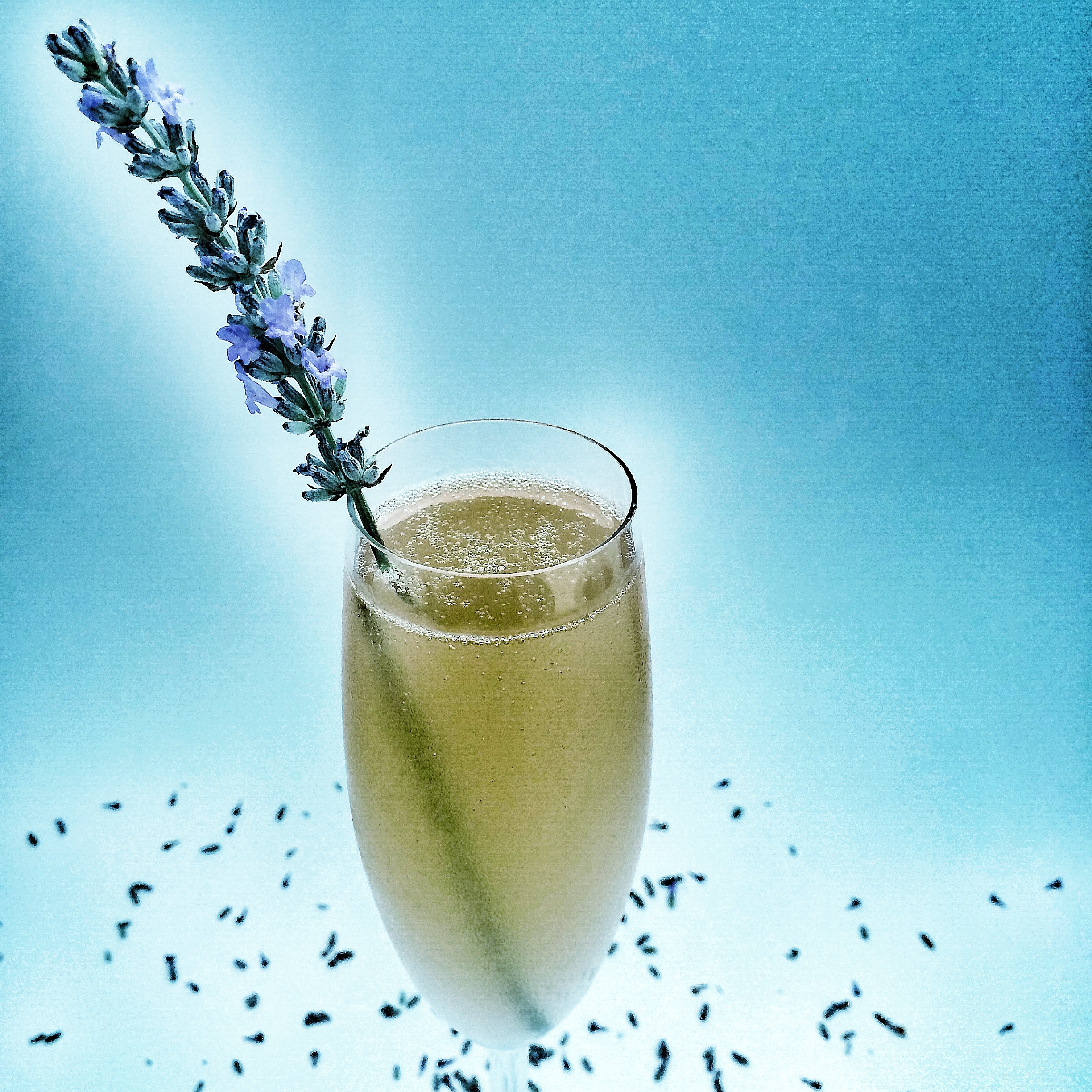 This cocktail is a take on The French 75, but made with American products. It is subtly flavored with lavender, which might also bring to mind the French (chiefly because it is called “French lavender”), but that cannot be helped. I assure you that, in this particular instance, said plant was born and raised in the USA.

I typically don’t have much use for lavender, apart from in cleaning products. When I was 16, I visited a perfume factory in Èze, France, where there was a bin of lavender flowers so enormous that I nearly passed out from the fumes. “Don’t you have the great illness of the head from such a large smell?” I asked our tour guide in the French I was taught by a conspicuously pregnant American high school teacher. Although she may simply have been struggling to understand the thought I was trying to express, the overall look on her face was one of surprised annoyance. “I smell nothing,” she replied with a curt, Gallic shrug. I suppose one can get used to anything if one is around it long enough.

And that, my friends, is what I plan on telling anyone who is upset with this recent decision.

To say that someone has “the touch of lavender” about them is to imply that they he or she is gay. It’s a rather archaic term from the days when nearly every aspect of the lives of gay men and women was spoken in code because concealment and discretion were often necessary for survival.

Added with a sufficiently light hand, a touch of lavender won’t smell or taste of your grandmother’s soap. Instead, it will give off a gentle, calming whiff, like the faded sachet she hid under the boxed-up bridal gown she saved in case her future granddaughter might want to wear it for her own wedding some day. Which, of course, now she can– regardless of whom she chooses to marry.

• 1 ounce of gin
• 1/2 ounce of lavender syrup
• 1/2 ounce of lemon juice
• A shake of Peychaud’s bitters
• A pipette’s-worth of tears, either real or, if you aren’t good at crying, manufactured.
• Domestic sparkling wine (Please note this may be the only time I suggest something other than French champagne but, in this case, it needs to be American.)
• A tall sprig of lavender for garnish

For the lavender syrup:

1. Make the lavender syrup by combining all its ingredients in a saucepan and heat over a medium flame. Stir until all of the sugar is dissolved. Let the mixture gently simmer for about 5 minutes, then take off the heat. Let cool, then strain the flowers from the syrup.

2. To make the cocktail, pour the syrup, gin, lemon juice, and bitters over ice into a cocktail shaker. Stir until very cold and pour into the base of whatever glass you might be using. I have chosen a champagne flute because the sparkling wine added next is very much meant to be like champagne.

3. Fill the remaining space of the glass with said sparkling wine. 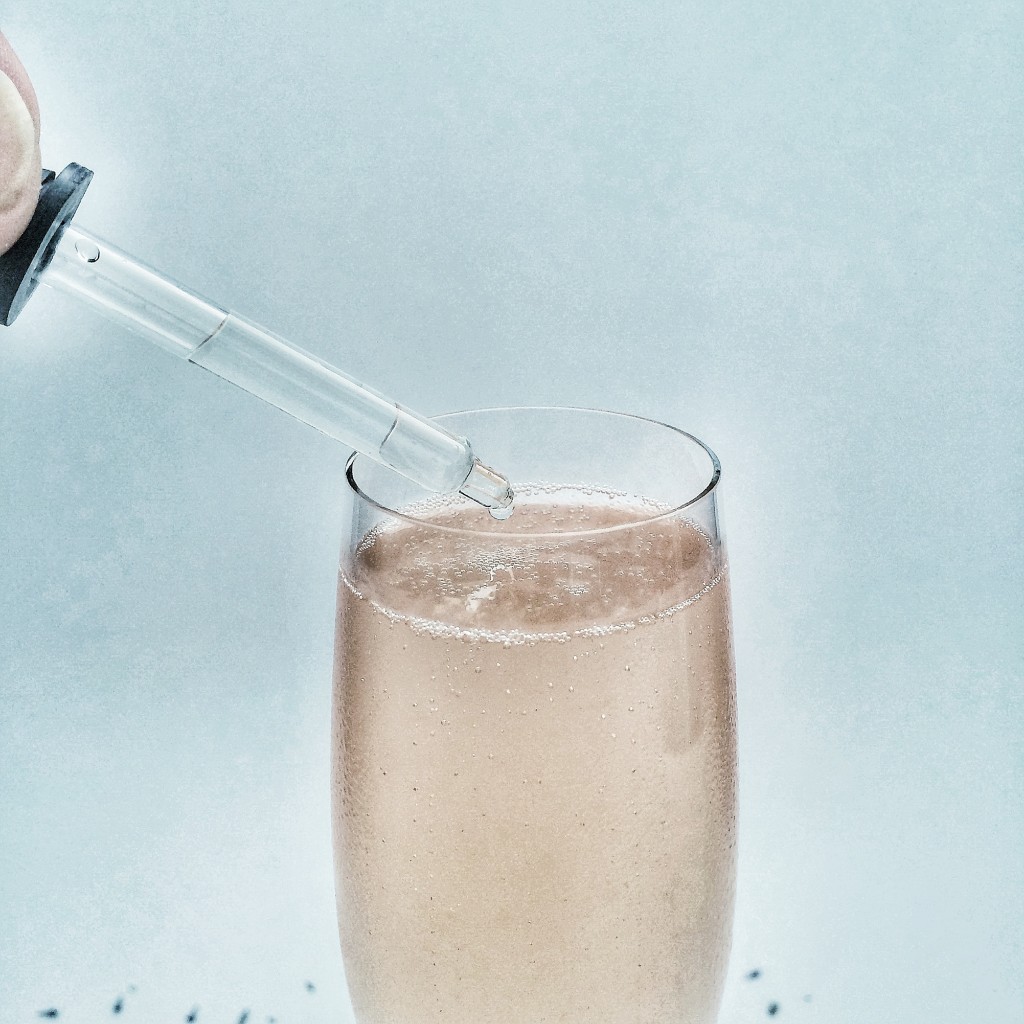 4. For an added touch, cry directly into your glass. Or, if you lack good aim, into a vessel wide enough to catch your eye rain. Tears of joy and relief add a certain amount of depth and character to the drink. Tears of anger, frustration, and disappointment may be added, but please note that bitterness has already been supplied by the Peychaud’s.

5. Garnish with a sprig of lavender long enough to double as a swizzle stick.

I write about food and am very fond of Edward Gorey. And gin.
View all posts by Michael Procopio →
This entry was posted in Liquids, Rants and Stories and tagged cocktails, lavender, Marriage Equality, SCOTUS. Bookmark the permalink.

14 Responses to Meet Me at The SCOTUS Bar.