Posted on November 17, 2014 by Michael Procopio 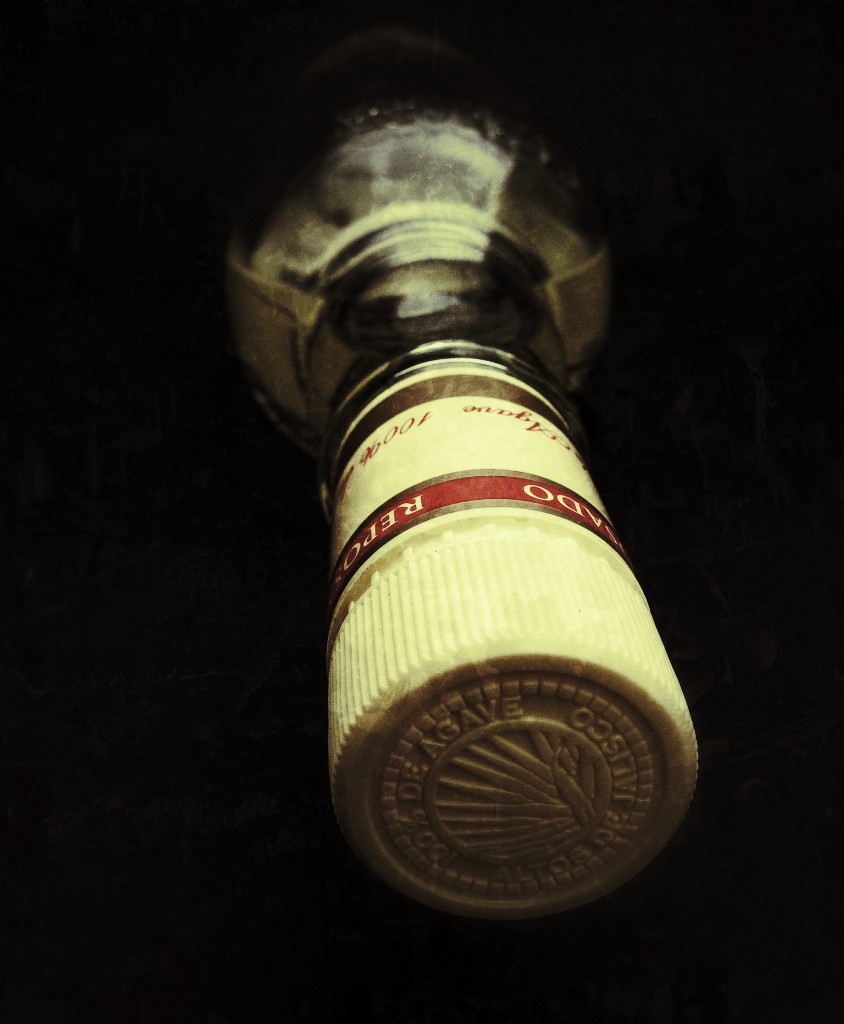 I’ve never understood the allure of the Moscow Mule. Apart from the participation of vodka, it is decidedly un-Russian. At the time of the drink’s invention in 1941, what self-respecting Soviet would have chosen to dilute his precious vodka with anything, let alone a decadent Western fizzing beverage? Even more disappointing is that not one bit of the eponymous animal can be found in a Moscow Mule, just equal measures of cock and bull (see: decadent Western fizzing beverage.)

No, this ersatz Muscovite libation was the brainchild of a large Connecticut conglomerate who owned the rights to Smirnoff Vodka (which no one wanted to drink), who met a man in Hollywood with cases of un-consumed home-made ginger beer collecting dust in the basement of his restaurant, The Cock and Bull (see also: decadent Western fizzing beverage), who was friends with the owner of a copper factory who had far too many copper mugs on her hands.

In my opinion, there as never been a cocktail creation myth more American than the Moscow Mule. All that’s missing from the story is a plucky lime* heiress with a heart of gold.

The fact that the Moscow Mule is once again popular isn’t too surprising. It’s an excellent cocktail for people who don’t really care for the taste of alcohol, who lack any sort of booze-related imagination, and who are willing to do whatever Oprah tells them to do. It’s sweet, has a catchy name, and comes in a sweaty metal container which causes the uninitiated to wonder aloud, “What on earth are you drinking?” Its gauzy veil of Eastern exoticism distracts us from its essentially bland and neutral spirit.

And I reject the cocktail utterly. To me it is a symbol of three unforgivable evils: Corporate America, the inauthentic (How many Russians have even seen a lime?), and Russia itself (I am fond of its culture, but not its government). Why pay homage to any of them, I ask? Unless you’re simply a conformist. If so, then go right on drinking these little flagons of resignation.

As for me, I shall repurpose my little copper cups with the kicking mule embossed upon them and use them for a(n) (almost) totally authentic cocktail, which I am calling The Tijuana Donkey. Why drink a cocktail which glorifies cold, distant Russia, when you can drink one to celebrate our warm and friendly neighbor, Mexico?

It is a libation that brings back many happy memories of my teenage years– a time when I was too young to legally make caesar salads in my own country, so my friends and I would cross over into the welcoming arms of Tijuana, Mexico– a city brimming with hospitality and fresh, seasonal produce.

As we strolled down Avenida Revolución, looking for organic romaine lettuce and locally sourced Worcestershire sauce, my “amigos” and I were often personally invited into quaint, traditional Mexican drinking establishments with charming names like Señor Frog’s and Papas & Beer. 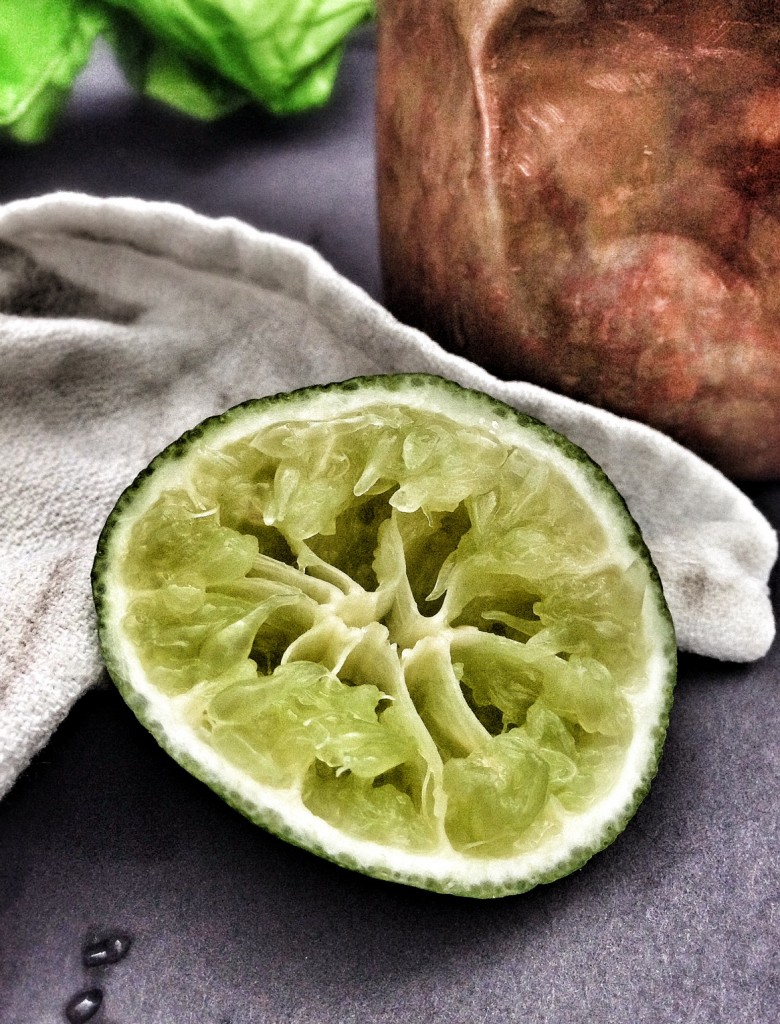 Eventually, we accepted one such invitation because we had developed a serious thirst in the course of our quest. Almost immediately upon being seated, my always-thoughtful friend Douglas motioned to a waiter and pointed to me, indicating that I was very much in need of refreshment. A small glass was placed in front of me into which a quantity of beverage made from the exotic-sounding blue agave was poured, accompanied by an equal amount of carbonated lemon-lime drink. It certainly looked refreshing! As I was about to take a sip, imagine my surprise when our waiter covered the glass with the palm of one hand, picked it up with the other and slammed it down on the table in front of me! And, in what I consider a case of hospitality gone too far, pulled my head back and poured the now-frothing concoction down my throat, holding a dirty rag over my mouth and nose until I swallowed. Whistles were blown (in my ear), people applauded, and a wedge of lime was given to me for what I assume were its disinfectant properties.

Such a production for one little drink! Tragically, one was hardly enough to slake my considerable thirst. I found it necessary to consume several, which was exhausting but, after the first six or seven, I hardly noticed the rag at all. Or the ringing in my ears.  When we received the bill, I discovered that we had been drinking something called “Tequila Poppers”, much to my under-aged horror.

That was a very long time ago, but the memory– and my fondness for the blue agave–has stayed with me.

Unfortunately, a growing fear of loud noises and shattering barware has rendered me unable to drink tequila poppers exactly as I did in my college days, but that hasn’t stopped me from enjoying this delicious trio of los auténticos sabores de Tijuana: tequila, lemon-lime soda, and lime in a my own way. 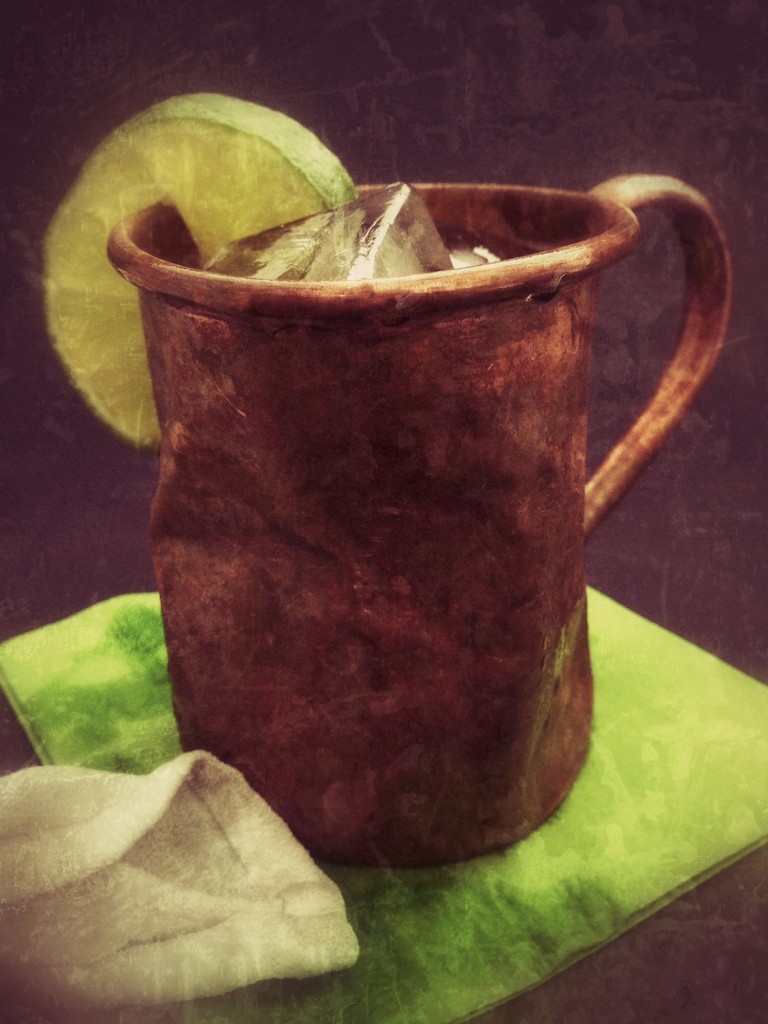 Moscow has never been famous for its mules, but the donkeys of Tijuana are another matter entirely. Tourists have been famously fond of posing with ones which have been painted to look like zebras. And, for the more theatrically-oriented, donkeys can be found delighting (and surprising) predominantly male audiences in live variety acts on stages throughout the city.

Very few people can tell the difference between a kicking mule and an excitable donkey when confronted with one etched onto the side of a copper mug. After a few of these drinks, even fewer will be able to read the words “Moscow Mule” which typically accompany it. For the self-conscious, you may choose to have them either re-engraved or simply scratch the lettering out with a razor blade.

Makes: One drink with plenty of kick. If you’re catering to a crowd and happen to have a large copper bucket on hand, you can whip up a big batch and refer to it as “Tijuana Donkey Punch.”

• Decent, but not very expensive tequila
• A decadent Western, lemon-lime flavored fizzing beverage such as 7-Up, Sprite or Jarritos.
• The juice of 1/2 a lime
• Ice
• Coach’s whistle and dirty dish towel for garnish.

1. Fill a copper drinking cup with ice. Preferably one which has seen better days, much like Tijuana itself.

2. Add equal parts tequila and flavored soda. You may at this point serve the Tijuana Donkey to your guest or to yourself, squeezing in the lime at the last moment, and sopping up any stray lime juice or tequila with your rag.

Or, for a somewhat more authentic taste of 1980s Tijuana, proceed as follows:

3. Place dirty towel over the top of the cup, situating the palm of your right hand over that. Raise the cup approximately six inches from the surface of your table or countertop with your left hand and slam it down with great force several times. If you are doing this at your mother’s house, please use a coaster.

4. Find a strainer and the nearest willing recipient of this beverage. Making certain to first strain all the ice from the now-foaming drink, push his or her head back by the forehead, blow whistle directly into the drinker’s ear.

5. Pour drink down his or her throat, making certain to cover the mouth and nose with the rag to facilitate swallowing. When the beverage has been consumed, rub rag over the entirety of their face for dramatic effect. Applaud. Offer lime.

6. Repeat as often as they are willing.

7. If you are drinking Tijuana Donkeys alone, make certain to remove the whistle from your mouth before consuming to avoid unnecessary choking hazards.

* The first Moscow Mules were made, however, with lemon.

I write about food and am very fond of Edward Gorey. And gin.
View all posts by Michael Procopio →
This entry was posted in Uncategorized and tagged decadent Western fizzing beverage, donkey punch, moscow mule, tequila, tijuana donkey. Bookmark the permalink.

21 Responses to The Tijuana Donkey