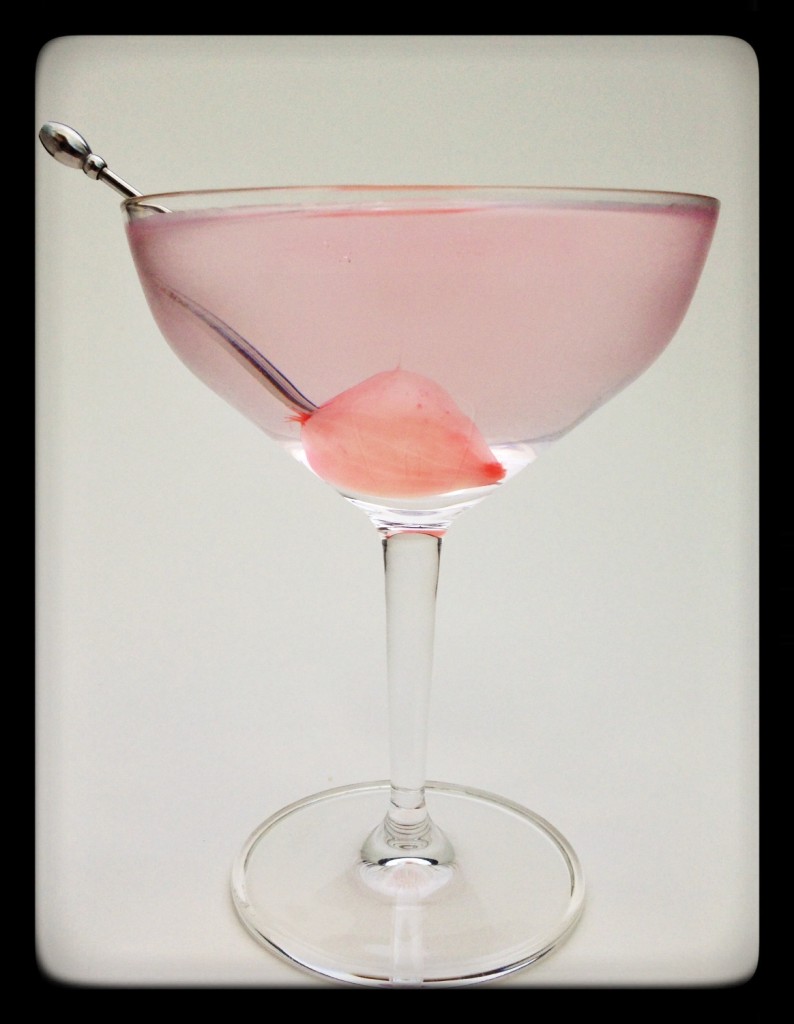 I never do much for Gay Pride. In fact, I typically go into hiding, which makes it very much like every other weekend of the year for me.

I don’t go to parades for fear of raining on them. I prefer to avoid the crowds because I’ve never cared for large masses of drunk people of any ilk. I much prefer to do my drinking in more intimate settings and with as few people as possible. Like my apartment, for example.

I can’t wear pink, because it has an unfortunate effect on my skin tone; I prefer my rainbows in the sky; and I never, ever get my money’s worth at a beer bust because I get the hiccups if I drink from a keg too quickly.

In many ways, I am a terrible homosexual.

And yet I am very happy that Pride Weekend exists. I enjoy the idea of the parties, the celebrations, and the parade and all wonderful gaudiness these things invite. I love them because I know they’re important for other people who need them.

I prefer to celebrate in my own way. Much more quiet-like. I’ll be watching old movies featuring Franklin Pangborn, Judith Anderson, and Eric Blore. While imbibing a smart cocktail or two.

And to honor Pride, I’ll be drinking something I’ve created for by myself and for myself. Something pink and strong with a ridiculous name.

1. Its name harkens back to the period in which both Ms. Gibson experienced a brief vogue and, more importantly, I first started exploring and accepting my own gayness– sneaking into West Hollywood clubs in the late 1980s. Alternately terrified of getting caught and exhilarated by the knowledge that I was surrounded by people with whom I had something fundamentally in common.

3. Drinking more than two of them will knock you silly.

4. It’s pink, which makes me feel as if I’m doing something important, Pride-wise. 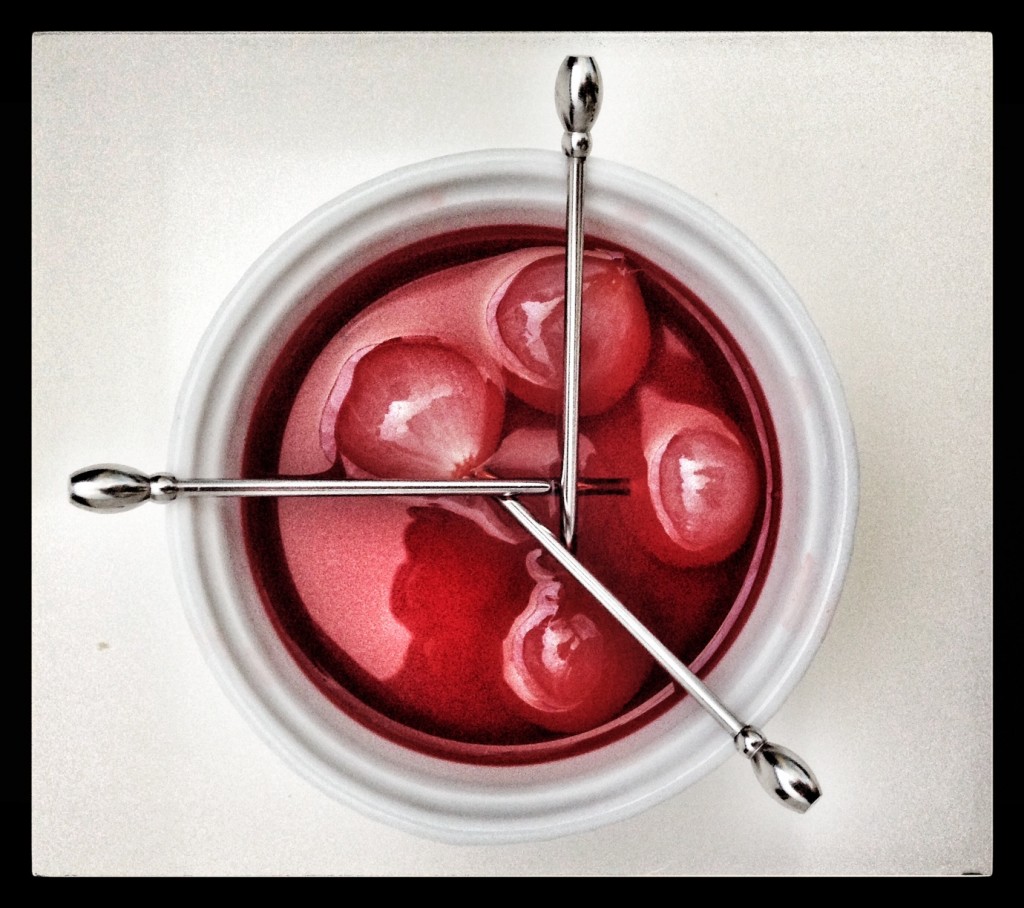 Named in honor of the Queen of 80s Bubblegum Pop, the consumption of which might cause you do to forget whatever you might need to. Including the career of Ms. Gibson herself.** It is bubblegum in color, but nowhere near bubblegum in flavor. It is as dry as Edward Everett Horton’s delivery.

1. Place as many cocktail onions as you think you might need for the time being into a small container. Shake your bitters into the vessel until the onions are submerged. Let sit for at least two hours, unmolested. In the interim, you may wish to contact the Peychaud organization, sharing your innovative way to get customers to use a tremendous amount of their product at one time.

2. Fill a small cocktail shaker with ice. Pour over your gin and vermouth. Stir until extremely well chilled. Strain the liquid contents into a clean cocktail glass.

3. With precision, impale one or two now-pink cocktail onions with a cocktail pick. Or, if you are poor and/or unprepared, a toothpick.

4. Gently place the skewered onion(s) into your gin mixture and retire to a comfortable chair or divan.

5. Seductively swirl the onion into your drink until it’s as pink as you please while you listen to one of Debbie Gibson’s greatest hits, like “Electric Dreams” or “I Think We’re Alone Now“. It doesn’t matter one bit if it was actually Tiffany who sang the latter, because no one of any value has ever been able to tell the two singers apart.

6. Drink it alone, because the only one you’ll be seducing is yourself.

*To me, the most fascinating decade of the 20th Century.

**Although this can easily be done sober.

I write about food and am very fond of Edward Gorey. And gin.
View all posts by Michael Procopio →
This entry was posted in Holidays, Liquids and tagged Dame Judith Anderson, Debbie Gibson, Gay Pride, gibson cocktail, pink, Tiffany. Bookmark the permalink.