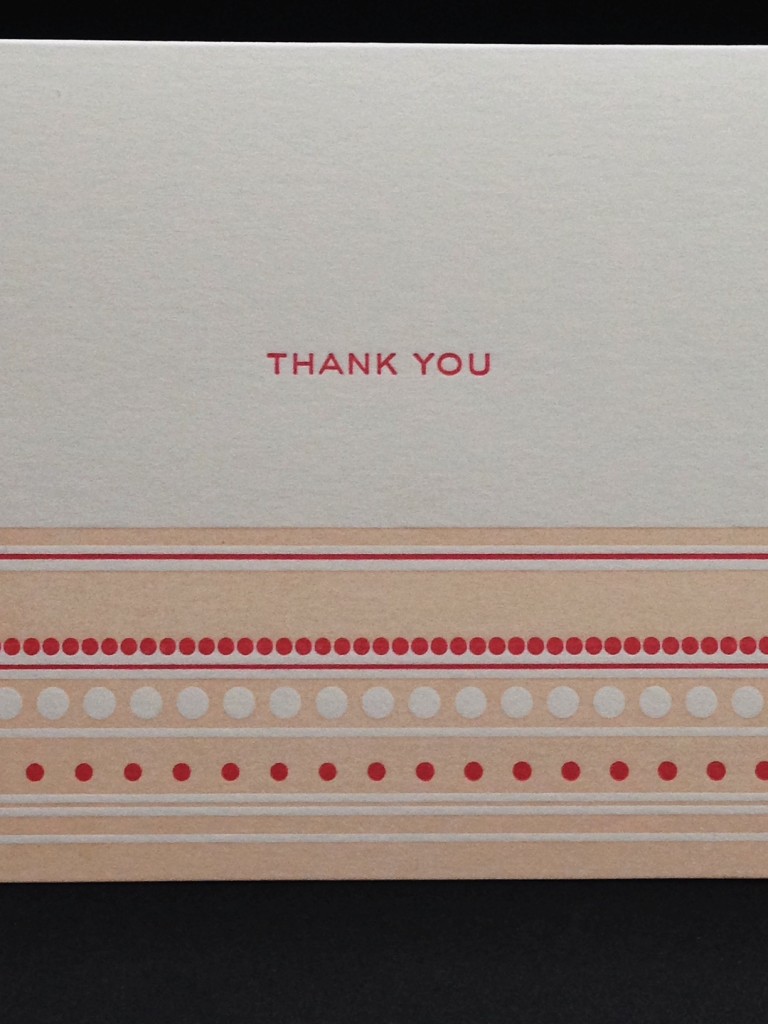 The past ten days have been a little overwhelming, but in a very good way. I think.

The other Saturday as I was getting ready to begin work, I found out from my friend David Leite, who was in Chicago at the time, that I had won the International Association of Culinary Professionals award for Best Narrative Food Blog.

And then I immediately had to shut my phone off for the evening because no one likes a waiter who’s constantly distracted by his own smart device. It happens to be one restaurant policy with which I fully agree.

But there was to be no celebration for the next several hours — I was far too busy taking care of other people’s needs. So I just walked around the dining room with a stupid grin on my face for the duration of my shift. And as a pleasant way to end the night, I opened a bottle of Krug for a table of four gay men, two of whom were friends and neighbors of Rita Moreno. I didn’t  take it so much an omen but rather an appropriate final touch to the evening. For those of you unfamiliar with Miss Moreno, the woman has won pretty much every award known to the Entertainment World– an Oscar, Emmy, Tony, Grammy, and Lord knows what else.

When I finished my shift and headed home, I turned my phone back on and found myself flooded with congratulations and well-wishes. It felt good. It felt energizing. So much so, that I had to stifle the urge to yell a Moreno-esque “Hey you guyzzzzzz!” out of consideration for my Uber driver, whose ears were less than two feet in front of my mouth.

I’d never won anything in my entire life. I was grateful and happy and a little confused, as if somebody had made a wonderful mistake. I had never felt closer to Rita Moreno than I did at that moment.

Until the following Tuesday morning, that is, when I heard my name announced as a James Beard Award finalist for Individual Blog, and the congratulations and well-wishes started all over again. It was a far too much for my brain to take in all at once. So instead of celebrating, I spent the next few days in quiet solitude to try and process the information.

And here, in a furry little nut shell,  is what I’ve come to think about all of this great stuff that’s happened over the past few days:

1.) I’m grateful that I was both fortunate enough to have been nominated for both an IACP and James Beard award last year, but I am even more appreciative of the fact that I won neither. I honestly believe it’s helped to make this year’s bounty that much more enjoyable. I’ve experienced the stress of awards nights, know what to expect, and can be much more relaxed about the whole hullabaloo this year.

2. I don’t really care who wins. Yes, it would be (very) lovely to win a James Beard Award, but I happen to both like and respect my co-nominees, Elissa Altman of Poor Man’s Feast and Lisa Fain of Homesick Texan. Whoever wins the award on May 2nd, I’ll be smiling and clapping. And it won’t be fake.

3. Most importantly, I am grateful to my readers– especially to those of you who take the time and effort to comment on my posts. More than you know, you’ve helped to pull me out of terrible funks and innumerable bouts with writer’s block. You’ve prevented me from giving up. You’ve made me laugh. You’ve given me so much encouragement. You’ve given me an incredible amount of joy.

A thundering amount of good has come into my life as a result of writing this blog. It would be nothing without readers. So thank you for your readership and your friendship. You are the best award. You make me happy. And, dare I say it? You make me feel– just a little bit– like Rita Moreno.

So, Hey You Guyzzz, thank you.

I write about food and am very fond of Edward Gorey. And gin.
View all posts by Michael Procopio →
This entry was posted in Uncategorized and tagged IACP Awards, James Beard Awards, thank you. Bookmark the permalink.

59 Responses to Thank You.