Posted on February 5, 2014 by Michael Procopio 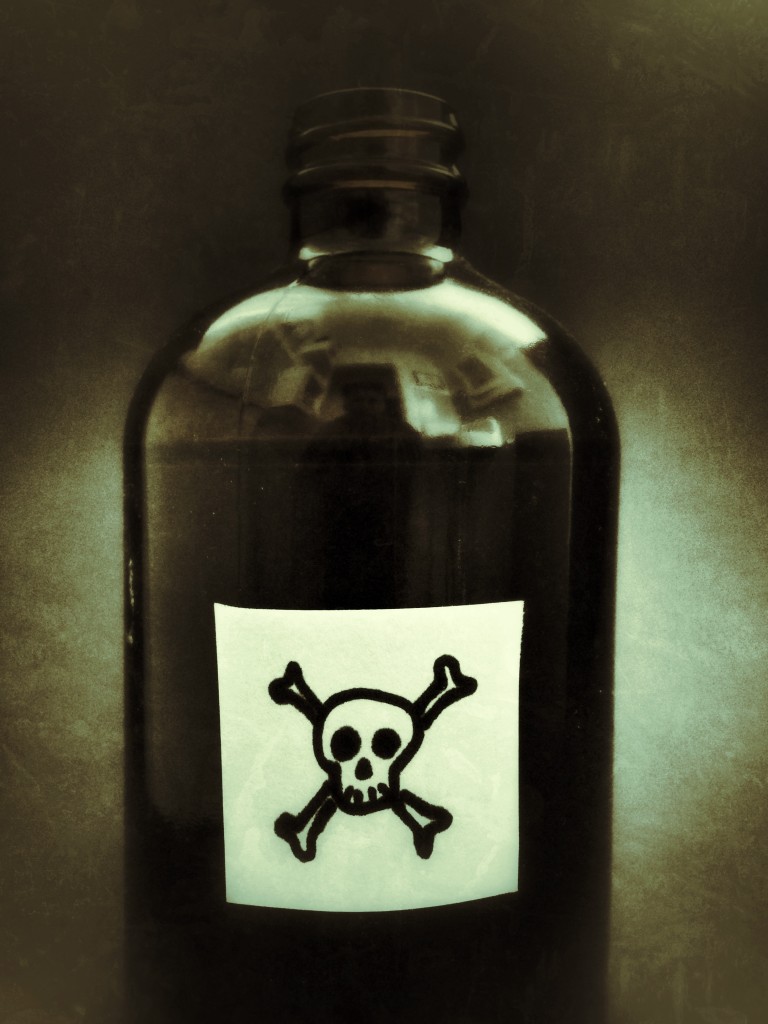 I couldn’t even begin to tell you how excited I am for the politics-free, global feel-good expression of Brotherly Love that is the Winter Olympics to start.

I’ve been brushing up on my sporting knowledge for the past few weeks, which means I can now tell the difference between a luger and a bobsledder or a Biellmann Spin from a Besti Squat and discuss them all in great detail. I’ve got my ice dancing costume all set.

I feel as ready for the games to commence as the Russians do.

Or almost. Today I realized there was still one area in which my preparations were sorely lacking. I hadn’t given a thought to one of the most important events of the season: Olympic Drinking. What on earth would I serve to friends who might drop by to have me explain the significance of The Kiss and Cry in Men’s Figure Skating all the while doing my best Dick Button impression?

Thanks to the miracle of social networking, a dear woman named Sandi Timberlake offered up the hypothetical name of a cocktail I found too irresistible to ignore: The Brown Russian. To my ears, everything the Sochi Olympics promises to be. And so much more.

I plan on making several over the next few weeks. I won’t be drinking any of them, mind you, because it has been advised that one should not put some of the ingredients close to one’s face. 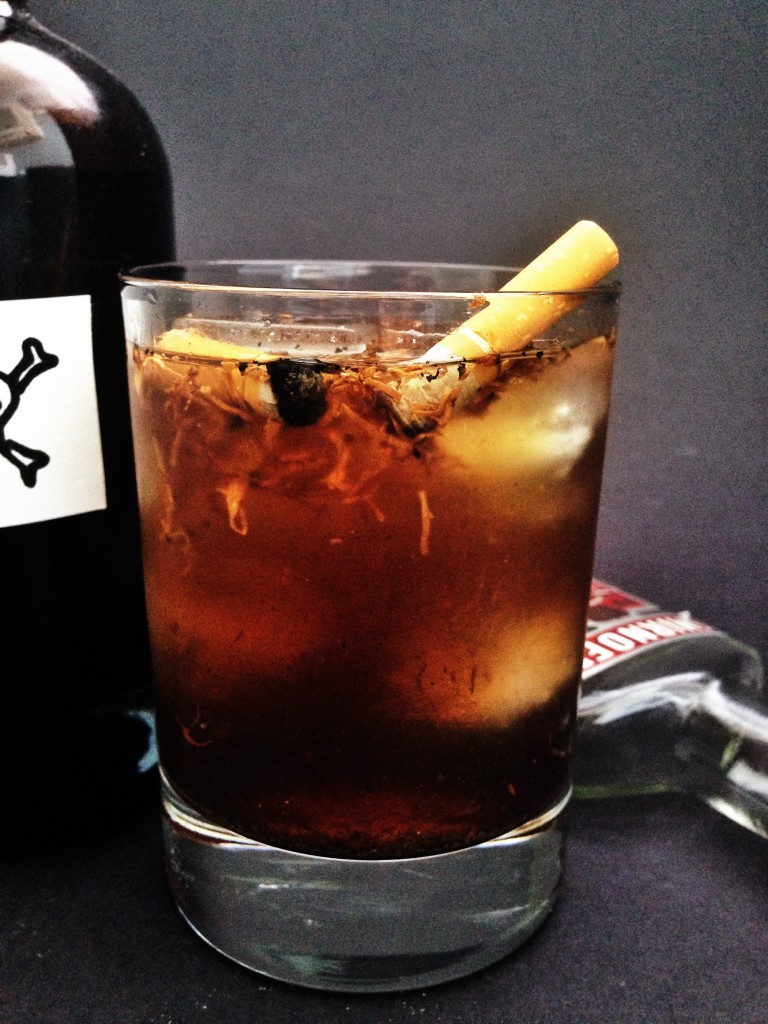 The excellent thing about this drink is that, in keeping with the official motto of The 2014 Sochi Games, it may be served either hot or cool. Whichever way, it’s yours.

• 100 millilitres of Russian vodka
• 200 millilitres of brown water
• 4 to 5 cubes of ice, hand-hewn by construction workers who can be found chain-smoking near your unfinished hotel lobby.
• Cigarette butts for garnish (optional)

1. Place your ice in a hefty tumbler. Pour vodka directly over the ice.

2. Add brown water. If you are staying in Sochi, you may simply turn on your hotel bathroom faucet to obtain it. If you are not so fortunate, you may make your own by adding any of the following to your own tap water, if they are not already present: cadmium, hexavalent chromium, arsenic, plutonium, or fecal matter.

3. Stir vigorously with your index finger.

5. Garnish with cigarette butts, which may also be provided by construction workers.

6. Place the cocktail beside you as you watch The Games. Pour yourself a stiff bourbon over ice in the same type of glass and set it next to your first drink. Become absorbed in the Olympic drama unfolding on your television screen and enjoy the game of Russian Drinking Roulette at your elbow.

I write about food and am very fond of Edward Gorey. And gin.
View all posts by Michael Procopio →
This entry was posted in Uncategorized and tagged Brown Russian, cocktails, potent potables, Sochi. 2014 Winter Olympics. Bookmark the permalink.

22 Responses to The Brown Russian