A Bottle of Tokaji. 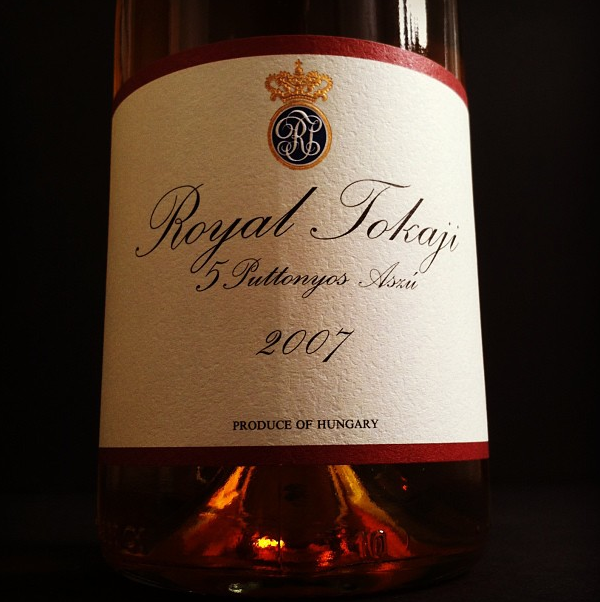 A grave little Czech man  met us at our train in Prague. He was holding  up a handmade sign with my friend Anastasia’s name written on it. When we identified ourselves to him, he greeted us with a curt “Hello”, a sharp nod, and a slight raise of his pale grey hat. It could have been a fedora or a trilby or even a porkpie, but all I remember about it is the way it seemed to blend into the dull, Novemberish sky in front of us as we exited the station, which gave the distinct impression to my tired, bloodshot eyes that at times the top of his head was missing.

I was exhausted from several weeks of trains and hotel rooms, currency exchanges, and rapid language shifts. And my wardrobe was testament to the fact that I had no concept of late-Autumn Eastern European weather, which had taken a turn for the worse, as had my head cold. But I didn’t dare complain– Anastasia had crossed an ocean and two continents to be with me and had suffered her own cold like a trooper. We followed behind the doctor in shivering silence to his apartment.

We had just come from Budapest, where the people and the weather felt infinitely warmer. If our reception by Dr. Ludvicek was any indication, our visit to Czechoslovakia was going to be a cooler one– formal and business-like. We were paying guests in his home and would probably feel as such for the duration of our stay.

We met his wife inside the apartment door. Pink-cheeked and robust-looking, but on the shy and fidgety side, she apologized that she “had no English” and retreated to the kitchen to make us tea. Anastasia politely complimented the décor of the living room, which was to double as our sleeping area, as we sat down straight-backed in our comfortable chairs to have an uncomfortable, formal chat.

Is this your first visit to Prague? Do you travel often? What of your family? How is your head cold? I answered every one but the last question truthfully.

Our fascinating talk was interrupted when Mrs. Ludvicek brought in the tea.  While it did wonders for warming our bodies, it did absolutely nothing to heat up the conversation. Stronger medicine was needed, so I reached into my bag and pulled out a bottle of Tokaji.  It emerged cool from the protection of what I hoped was my clean laundry. I held it out to our hosts. The doctor’s eyes protruded and his wife let out a little gasp at the sight of it, but they refused it.

“Nonsense,” I said. And then horrified that I had possibly insulted my host, I added something to the tune of, “We’re so grateful to you for having us that we’d love to share it with you.” I was praying my diplomacy would pay off in the form of a drink. 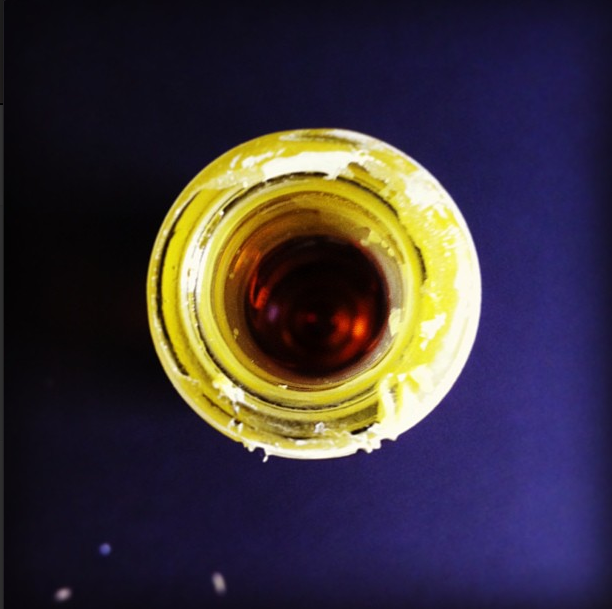 I was surprised to discover how high their regard for the bottle was– something precious and not to be wasted on strangers. I had never heard of it before visiting Hungary, where I found it to be plentiful and, thanks to the miraculous exchange rate for the American dollar, fairly cheap. We all looked at the same bottle, but saw it from different perspectives. There was another, less strenuous refusal on their part, one more bit of insistence on ours and then, with a nod from her husband, Mrs. Ludvicek broke out the good cordial glasses.

When the first glass was poured, Mrs. Ludvicek was exhorted to stop dusting and worrying the knickknacks and sit down. The doctor passed around the half-filled glasses  and held his up to offer a toast. He lifted his glass again to admire its contents in the light before taking a second, more thoughtful sip. By the second glass, the color of Mrs. Ludvicek’s cheeks deepened to crimson and we discovered that she had much more English than she had previously let on. And the serious little man surprised me by cracking a faint smile.

I pulled out the second (and last) bottle immediately. This time, there were no protests. By the third glass of Tokaji, my cold no longer mattered. We all sank a little deeper into our seats as the alcohol relaxed us. By the fourth glass, Dr. Ludvicek was as warm as a Hungarian. Fortified by half a bottle of mold-tinged, fermented furmint grape juice, he began to tell us fascinating little stories about his life.  If he had written it down, it would have read like a Grand Tour of the Communist World.

He grew up and survived the war in Prague. He attended medical school in Moscow. He was sent to Angola to patch up comrades at the beginning of their civil war. And, most fascinatingly, wound up in Cuba, where he became Fidel Castro’s personal physician.

Anastasia and I were no longer staying under the roof of a stiff, unsmiling doctor. We were now under the protection of a man who once had El Comandante by the balls in the most literal and professional sense imaginable. I reflexively turned my head as I coughed.

I still had my cold, but I no longer cared. The room and its inhabitants were sufficiently warm and happy. And very drowsy. Mrs. Ludvicek cleared away the glasses and the ignored tea things and made up our beds so we could rest. It was the soundest sleep of my trip.

The next morning, the doctor walked us to the Vltava river on his way to work and deposited us at the foot of the Charles bridge, which he thought would be an ideal place to begin our site-seeing. As he said goodbye, he nodded and raised his little grey hat to us just as he had the prior afternoon, but only this time, he smiled. The top of his head remained firmly in place as he walked away.

Anastasia and I strolled the bridge, separately examining the statues of saints with interesting names who flank each side. Wenceslas, Adalbert, Ludmila. When Anastasia let out and excited “Mike! Mike!”I knew she’d found something especially interesting. She pointed to the name on the plaque.

St. Procopio. One of Czechoslovakia’s patron  saints. I never knew such a person existed, but there he was in solid stone, with one foot holding down the devil. We gazed upon my newest, most favorite saint in the world for a little while and looked at the sign again. It was then we noticed the second half of what would be the oddest coincidence of our life: the artist’s name was Vaclav Herold.

I believe the words “holy” and “shit” were uttered in unison. 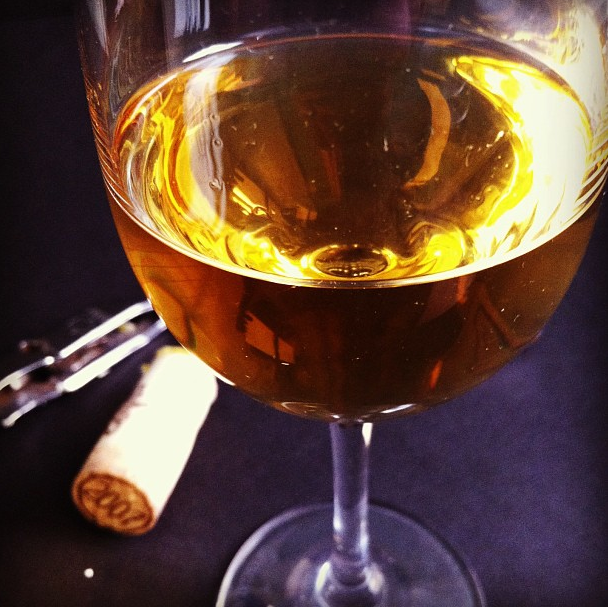 So there we were, Michael Procopio and Anastasia Herold, half a world away from home, staring up at a piece of stone carved by one of her possible ancestors to look like a potential, canonized relation of mine. It was a strange and utterly unique moment that could not have been shared by any other two people on earth. We stared at the statue a little longer and then stared at each other in disbelief.

I felt at that moment as if we instantly and permanently belonged. I noticed that my head cold was gone– perhaps banished by my new holy protector. The sun made a brief cameo appearance from behind the clouds.  I felt warm and welcome and happy which, given my feelings not 24 hours before, seemed like another minor miracle. What else should one expect when he discovers that, not only is he sleeping under the roof of a man who’s had Fidel Castro by the balls, but protected by his very own family saint at the very same time?

When we’d had our fill of awe over the statue, we crossed the bridge to Prague Castle, which we felt no need to storm. We ate ice cream* instead because that’s how warm we felt.

If only I’d thought to buy a third bottle of Tokaji, we could have been positively toasty.

*Incidentally, the word for ice cream (zmrzlina) is the only word of Czech I can remember unaided to this day.

I write about food and am very fond of Edward Gorey. And gin.
View all posts by Michael Procopio →
This entry was posted in Rants and Stories and tagged Fidel Castro, Prague, St. Procopio, Tokaji. Bookmark the permalink.

14 Responses to A Bottle of Tokaji.