Posted on September 3, 2012 by Michael Procopio 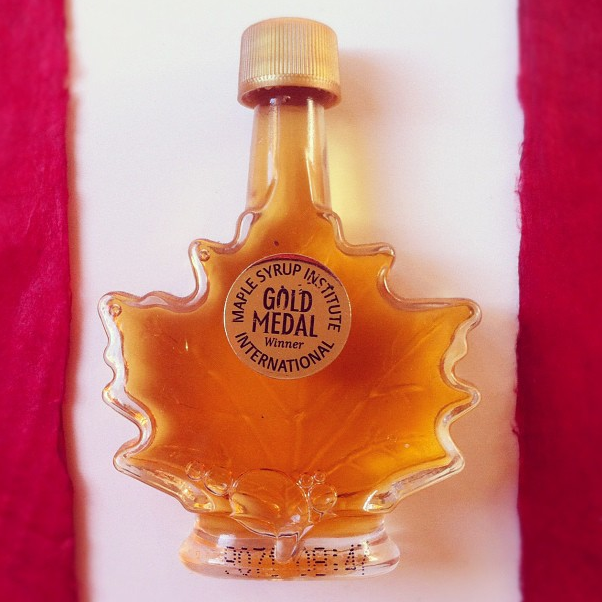 I would have written sooner, only summer got in the way. But now that all those white shoes have been carefully and mercifully put away for the year, I feel it’s safe to return to normal life.

I spent a couple of weeks in British Columbia last month, which was precisely what I needed to be doing.

I ate tater tots on Granville Island with my friend Thrasso. I bought chocolates from my favorite Canadian chocolatière, Rachel Sawatzky of Cocoa Nymph. I got my exercise kayaking around Indian Arm and carrying refrigerators up from basements in Kitsilano. I cooked for old friends and new friends. I spent quality time with my god-daughters. I learned the value of Limited Liability Partnerships playing Monopoly. I fell into a waterfall because its name suggested I do so and I limped about happily for the rest of my vacation. 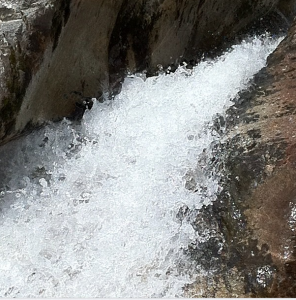 Waterfall in which I waterfell.

And I ate and drank entirely too much.

But that’s what holidays are for, aren’t they?

I had the good fortune of receiving an invitation to spend nearly a week on a very large boat by my friend Craig’s parents, who took excellent care of me. I was spoiled rotten by a new friend named Kathy, who informed Craig, his wife Shannon, and me that it would be most helpful if we obliged our hosts by consuming as much of the liquor as possible during our stay to avoid customs taxes upon their return to the United States. 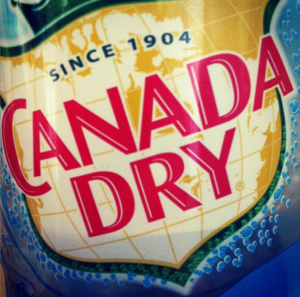 So I did what any conscientious boating guest would do: I attempted to drink Canada dry.

Please don’t worry about my liver. I protected it by consuming copious amounts of bacon, home-made french fries, and crab cakes caught in the harbor by specially designed crab cake traps.

The gin found its way into martinis and muddled, cucumber-y concoctions; the rum became one with simple syrup and mint; and the scotch found itself sharing a small room with club soda.

But my favorite, or since we were in Canada, favourite alcoholic combination was by far what we did with the bourbon.

It was Craig’s brother’s idea really, which doesn’t surprise me at all, given the fact that I first got to know him under an assumed name (his) after randomly meeting him in a bar a hundred miles from home which we were both too young to have entered legally. He bought me shot after shot of bourbon in what I assumed to be a fraternal act of hazing. I have not touched Wild Turkey since that day, but I did prove that I could handle my Kentucky mash.

And now, thanks to him, I know another way to handle it.

Even though I hastily declared it my “drink of the summer”, I know in my heart of bourbon-loving hearts that it’s going to taste even better when the weather turns cold. 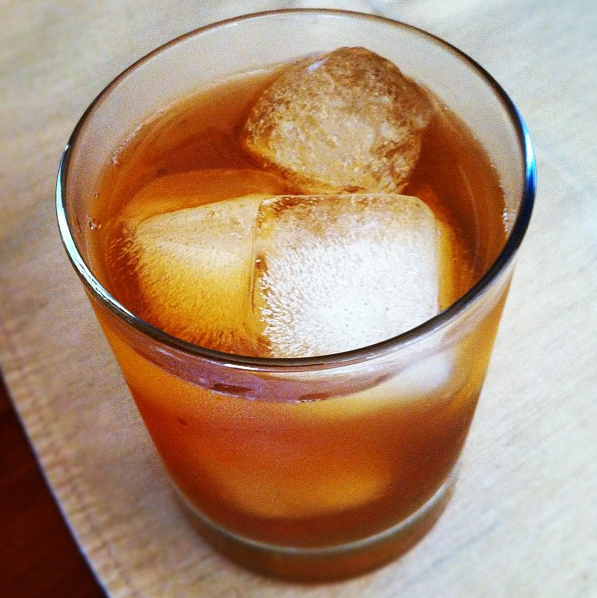 Randy mentioned the maple syrup, Marty and Janet supplied the location (and liquor), and Craig named it. I can therefore state quite literally that I owe the entire Rosa family credit for the creation of this drink.

Why call it a Draft Dodger*? Why on earth not? We were on holiday in Canada, avoiding our day-to-day active American duties. It’s what I imagine the true draft dodgers of the Vietnam War might drink when they got a little homesick. There is nothing more American as bourbon, alcoholically speaking, and the maple syrup is a nice way of acknowledging the place which gave them asylum. It’s the best of both worlds, if you ask me.

And it’s absurdly easy to concoct.

Makes one generous drink for the homesick or the merely vacationing.

• 3 ounces of Kentucky bourbon
• 1 ounce of Canadian maple syrup (Vermont syrup may also be used, but that rather defeats the point.)
• A splash of club soda. Canada Dry is the most appropriate choice.

Pour bourbon and maple syrup into a tumbler or highball glass. Stir well. Add ice and top off with a splash of club soda. No garnish. You’re done.

Drink immediately in the quiet of a Canadian fjord interrupted only by the sound of harbour seals, red-headed mergansers, and a family teasing you because you happened to refer to their boat as a yacht.

* There are other drinks in this world called The Draft Dodger, but none of them make any sense to me. Tequila? Rum? I don’t think so. Who ever heard of people fleeing to Jamaica and Mexico to avoid the draft? Then again, it’s warmer there, so they might be on to something.

I write about food and am very fond of Edward Gorey. And gin.
View all posts by Michael Procopio →
This entry was posted in Liquids and tagged Bourbon, Canada, Canada Dry, draft dodger, maple syrup, vancouver. Bookmark the permalink.

23 Responses to The Draft Dodger