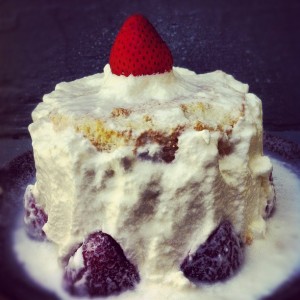 When disco invaded my home in the spring of 1976, it came by virtue of Donna  Summer’s voice. Perhaps “virtue” is a poor word choice given the fact that, thanks to the her extended dance version of the song “Love to Love You Baby”, I learned how to fake an orgasm at the tender age of six.

My teen-aged brother and sister brought the record into the living room, shoved aside the Engelbert Humperdinck and Johnny Mathis albums, placed the thing onto the turntable of our hi-fi, and introduced me to an aural sensory overload.

I started dancing around the living room with the clumsy abandon of a typical small child, but the noises vibrating out of that primitive stereo system were so wonderfully confusing and fascinating that things were about to change. Fast. 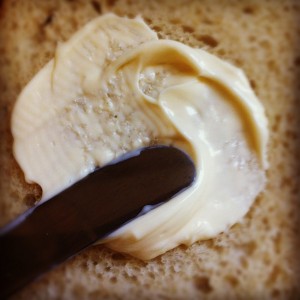 Was she in pain? I wasn’t entirely certain, but I enjoyed the sound of it so much that I got down on the white wool carpeting in front of my siblings, lifted my pelvis to the beat and imitated the rather moist sounds emanating from the singer’s throat. Based upon the song’s title and the ensuing sound effects, I assumed Miss Summer was in the process of giving birth to the baby she kept telling us she loved to love. I was too young to understand precisely why my moaning and hip grinding caused my brother and sister to convulse with laughter, but I found it encouraging and kept on.

That is, until our horrified mother walked into the room. It was the last time Donna Summer was allowed in the living room.

The Queen of Disco made a big comeback in my life three years later when my neighbor Kimberly decided that we would make a good disco roller-dancing team. We would spend hours grooving to one particular song we liked to blast out of her blue, tnt-shaped Jimmy Walker Dyn-O-Mite! cassette deck when her mother wasn’t home. My role in our plastic wheeled funk ballets was limited to twirling my much more talented neighbor, but I didn’t much care. I loved the music. I’d sing to myself as we twirled about her concrete driveway:

Why she wanted a hot lunch at a time when dinner was traditionally served was odd, but not entirely confusing since many were the night I would have preferred a warm sandwich to a plate of my mother’s beef stew or chicken chow mein. I was down with that. She was speaking my language. Only she wasn’t. I was well past thirty when I realized I had gotten the lyrics terribly wrong.

And, by the time I learned what those lyrics actually were, I could have cared less. Whenever I hear the term “Hot Lunch”, I will forever think of her. And sneaker-style roller skates with the blue stoppers bolted to the toe.

However conflicted my feelings might be about the Donna Summer of the 80’s or 90’s or 00’s might be, I will always love to love her disco-era songs and the rather vivid memories for which she provided an indelible soundtrack.

She will be very much missed.

In honor of Donna Summer, I made myself the only hot lunch I knew how to make myself in the 1970’s– a grilled cheese sandwich.  I will spare you the hastily assembled and quickly-burned Wonder Bread and Kraft American cheese version of my youth. I’ve learned a thing or two about cooking (and grilled cheese sandwiches) since then.

One of the most important grilled cheese-related breakthroughs I’ve discovered since then comes from Ruth Reichl, of all people. I owe a never-ending “thank you” to anyone who tells me it’s okay to slather mayonnaise on both sides of my bread. Give it a try. It seriously works wonders. 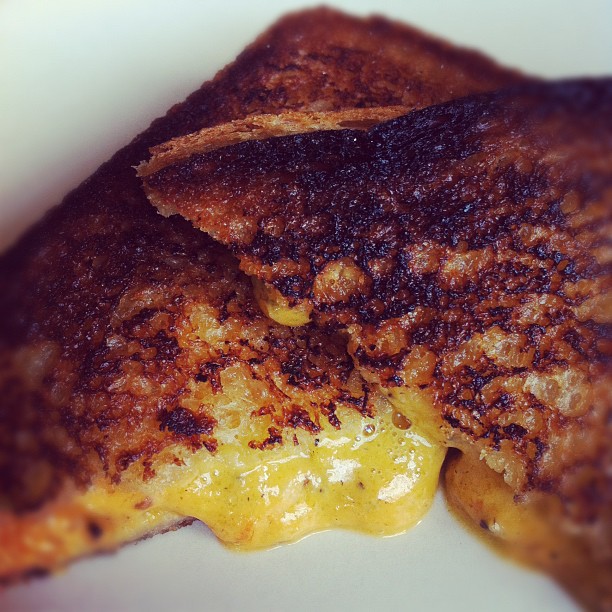 • About a half cup of cheddar cheese, grated. Don’t use crappy cheese. Splurge.
• A good tablespoon of yellow onion, also finely grated. And by good tablespoons, I mean “heaping” not “heirloom silver,” although there’s nothing wrong with combining the two.
• A tablespoon of hot mustard.
• 1 teaspoon of finely minced habanero pepper. Or more. Make it has hot as you want.
• Freshly ground pepper to taste.
• Plenty of mayonnaise for bread-slathering
• 2 slices of white bread. Or whatever kind of bread you want. I do not care, although I cannot guarantee that the ghost of Donna Summer won’t be judging you.
•  About 1 tablespoon of butter.

1. Grate cheese into a medium-sized bowl. Grate onion into the same bowl with the same grater, which will help get most of the cheese out of those little holes. Add mustard, ground pepper, and chopped habanero. Mix until ingredients are combined. 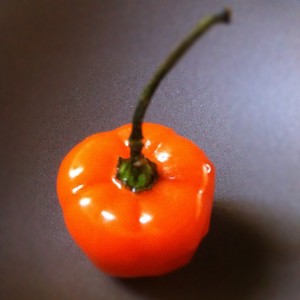 2. Wash hands as thoroughly as if you were about to perform surgery on your own grandmother.

3. Melt butter in a cast iron skillet over a lowish medium heat.

4. Slather mayonnaise on one side of both pieces of bread.  Place one piece of bread mayo-side down into the hot skillet. Spread cheese mixture onto the dry side of the bread. Place second piece of bread over the cheese, mayo-side up. When the bottom of your now-formed sandwich is sufficiently browned, gently flip it over and brown the other side to your general satisfaction.

5. Remove from skillet when the cheese is melted to your liking and eat this greasy, calorie-laden sandwich while it is still hot.

6. If you have hardwood floors and downstairs neighbors you hate, roll up living room carpet, put on a pair of skates, blare a little Donna Summer music, and roller dance the calories away.

*Ingredients are approximate because you’re making a sandwich, not a god damned pie crust.

I write about food and am very fond of Edward Gorey. And gin.
View all posts by Michael Procopio →
This entry was posted in Celebrities, Sandwiches and tagged disco, Donna Summer, grilled cheese sandwich, hot lunch, orgasm. Bookmark the permalink.