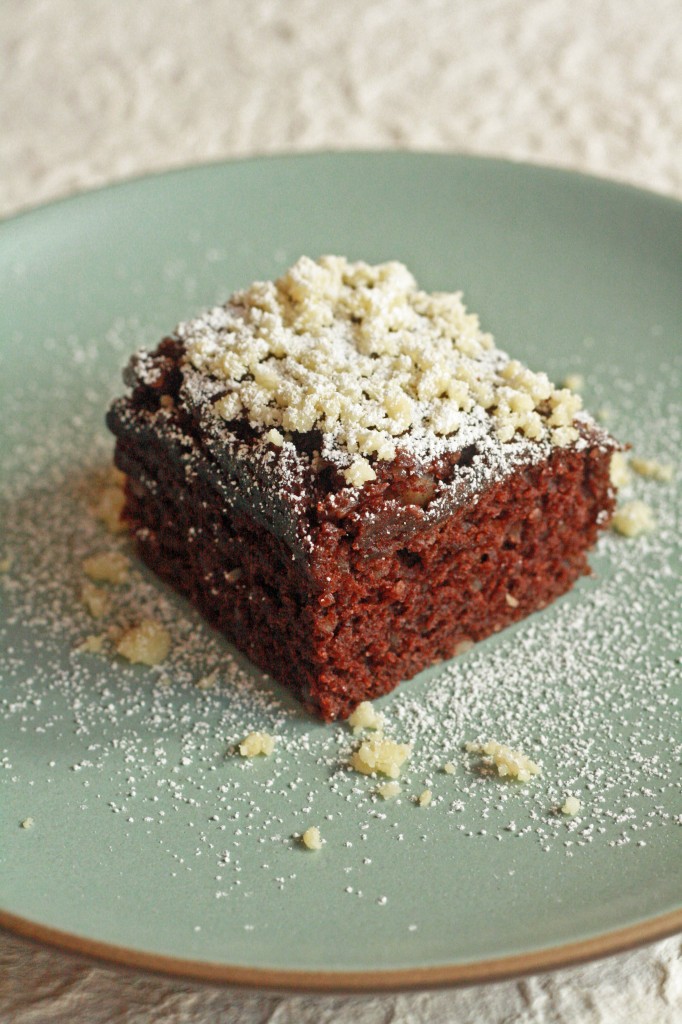 An ex-boyfriend introduced me to the idea of the wacky cake.

When I asked him what on earth was so “wacky” about it, he proceeded to tell me he wasn’t sure, but that his mother would bake one every Christmas, crown it with shattered peppermint bark, pierce it with candles, and force the whole family to sing “Happy Birthday” to Jesus– the savior to whom his family had committed their souls in what I can only imagine to have been a very painful mass re-birth.

I thought it sounded more whacked than wacky.

This cake whose sanity has been called into question is the descendant of other unfortunately named confections: the pioneer-era Dump Cake and the Crazy Cake of The Great War. Popularized during The Second World War thanks to strict food rationing, like its ancestors, it is a cake made from deprivation and succeeds in fooling the eater into believing he is in no way deprived. It is lush and moist; quick and easy to prepare; there are no extraneous bowls to wash. And any idiot can make a decent one.

It is, quite possibly, the sanest cake I know. 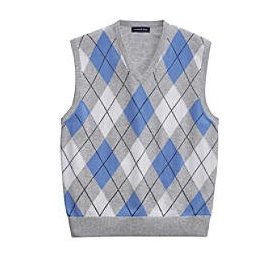 As I was making one the other day, I couldn’t get this guy out of my head. Not my ex, mind you, but former Pennsylvania Senator Richard John Santorum.

I would never stoop so low as to suggest that Mr. Santorum was wacky, crazy, or even dumpy, but the recipe itself just screams the man’s name.

So I did the only logical thing one could do in such a situation– I made a Wacky Cake in his honor.

This rich, chocolatey cake is entirely egg-free. Not due to wartime rationing, thank heavens, but because the author believes deeply in the concept of chickenhood. All eggs– both fertilized and non– have the right to grow into the poultry God intended them to be: clucking, happy, beheaded, fried, and eaten on the campaign trail.

The absence of dairy products means the texture of this dessert utterly oil-dependent.

And, of course, there are nuts.

Serves 9, but please save the nicest piece for Jesus.

• 1 ½ cups of all-purpose flour
• 1 cup of white sugar. Darker versions are not recommended.
• 1 teaspoon of baking soda
• ½ teaspoon of salt
• 1 cup finely-groud macadamia nuts. Frankly, any sort of nut will do, as long as it is an American nut*
• 3 tablespoons of cocoa powder
• 1 tablespoon of white vinegar
• 1 teaspoon of vanilla extract
• 5 tablespoons canola oil
• 1 cup of cold water 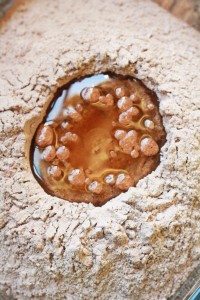 1. Pre-heat oven to 350º F and tell yourself there is no such thing as global warming.

2. Pulverize your nuts, then set them aside.

3. Rub a greased palm along the bottom and sides of an 8×8-inch baking pan. Combine all of the dry ingredients (except nuts) and sift directly into the center of the pan.

4. Dig a large hole into the center of your dry ingredients so that it looks not unlike a dormant volcano.

5. Pour oil, vinegar, and vanilla into the crater. As you stand over it, watching it bubble and spit, you a) understand why some recipes call for each liquid to have its own hole, b) think (in this particular case) three holes would be less entertaining and more work, and c) realized you’ve essentially just made the same vinaigrette your friend just made for her blood orange and farro salad, but you’re about to bake with it.

6. Sprinkle in the nuts, pour over the cold water, and stir up the muck until thoroughly combined.

7. Bake for about 35 minutes or until the cake looks done. Do not commit the blasphemy of probing deep into the center of the cake with a toothpick or bamboo skewer.

8. Let cake cool and rest for at least 30 minutes. Gently rub the tip of a knife around the edges of the pan to loosen the cake and remove.

9. To decorate, sprinkle the top of each serving with ground nuts and dust with powdered sugar. No frosting. No frills. Keep on message.

10. Serve to the Presidential candidate of your choice this Super Tuesday in one of two ways: a) down his cake hole, or b) up his Sanctum Santorum.

And hope he does what this cake is sure to do: disappear quickly. 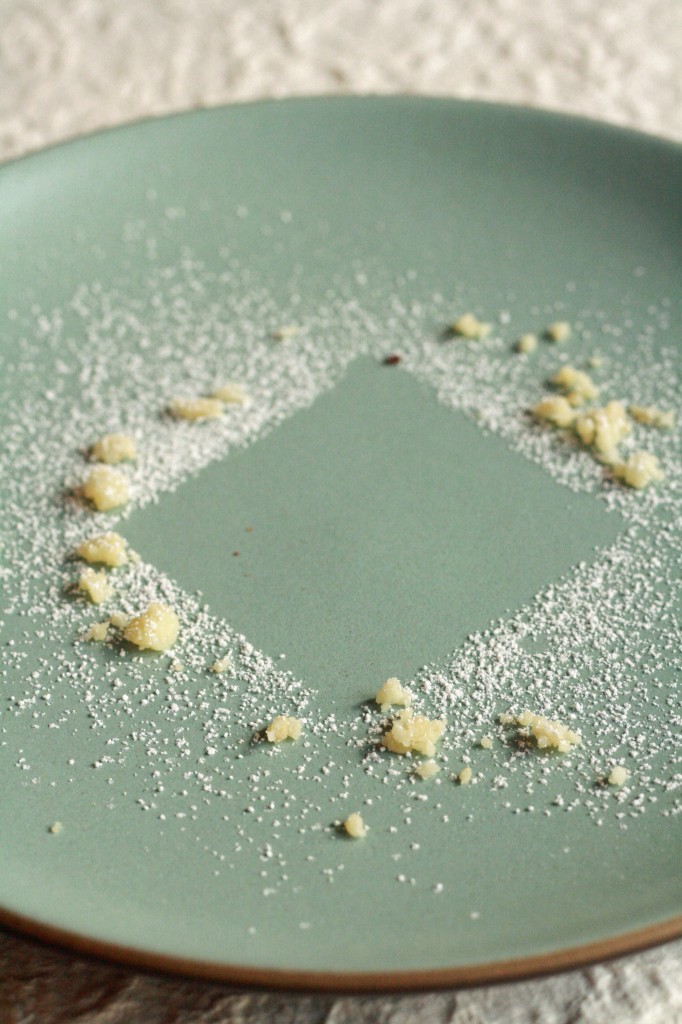 * The author is aware of the fact that macadamia trees are native to Australasia. They are, however, grown in the United States proper (California) and what some might consider the United States improper (Hawai’i). And, by the way, Macadamia nuts are toxic to dogs.

I write about food and am very fond of Edward Gorey. And gin.
View all posts by Michael Procopio →
This entry was posted in Celebrities, Sweets and the Like and tagged chocolate, macadamia, nuts, Republican Primary, Rick Santorum, Sanctum Santorum, santorumtorten, Super Tuesday, wacky cake. Bookmark the permalink.